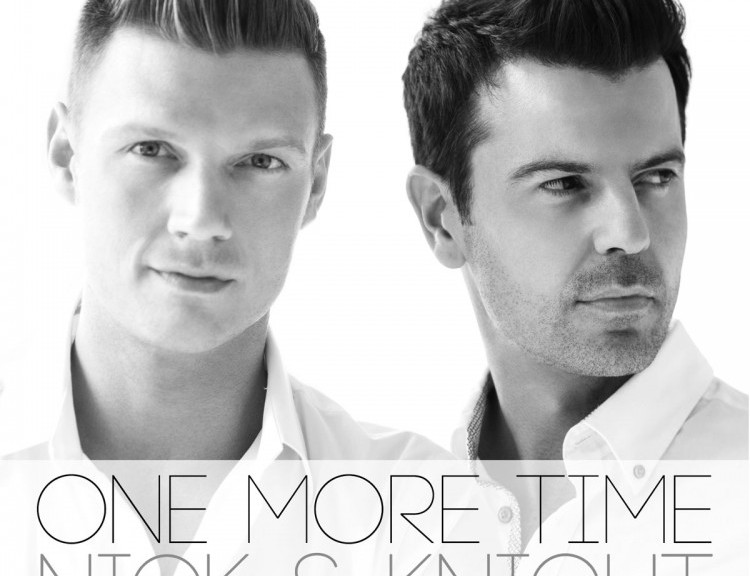 This news still sounds almost too good to be true:  As we told you back in April, Nick Carter and Jordan Knight are teaming up for a joint album and tour this fall.  Nick & Knight just released the lead single from the album, which is due out September 2nd.   Listen to “One More Time” below!  And just remember that this is Nick Carter and Jordan Knight SINGING A DUET.

You can download “One More Time” on iTunes now! The album is also available for pre-order at NickandKnight.com.

Tickets to the tour are on sale now, and trust us, you don’t want to miss this one!  Based on our professional fangirl opinion, Nick and Jordan are the ones that consistently BRING IT each night on stage.   They add their own flair to the choreography, and aren’t afraid to get down and move it all around.  And we can’t wait to see what will happen on stage when they team up!

One thought on “Nick and Knight Premiere “One More Time!””