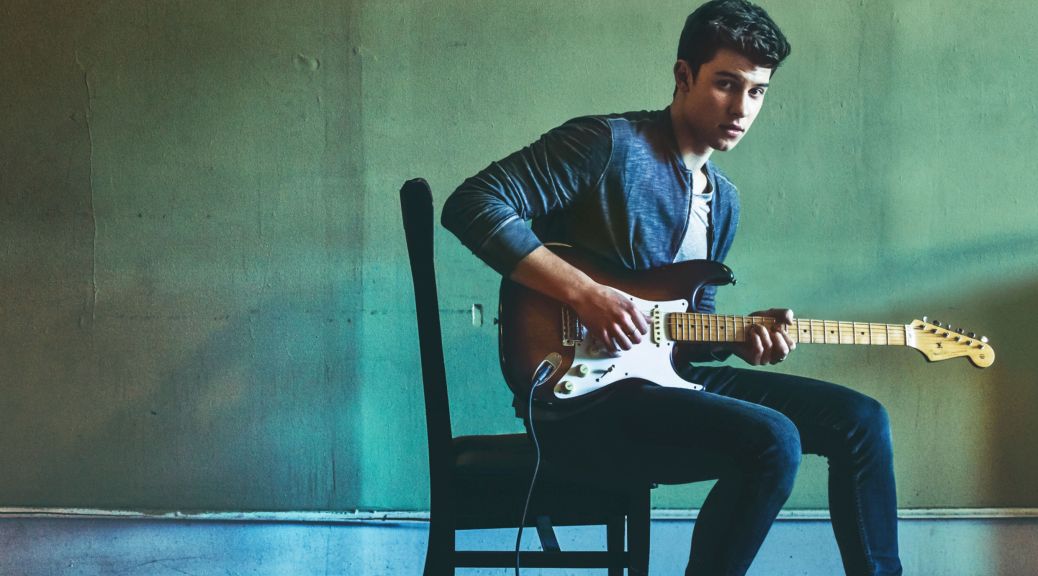 Shawn Mendes just blessed us with another track from his upcoming debut album, “Illuminate!” (BTW IT’S OUT IN LESS THAN 2 MONTHS, SEPTEMBER 23RD!!!)   “Three Empty Words” is a beautiful acoustic breakup song, with swoon-worthy vocals.  Listen to the track on Spotify now!

Pre-order a copy of “Illuminate” on iTunes now to get an instant download of “Three Empty Words,” “Treat You Better,” and “Ruin!” 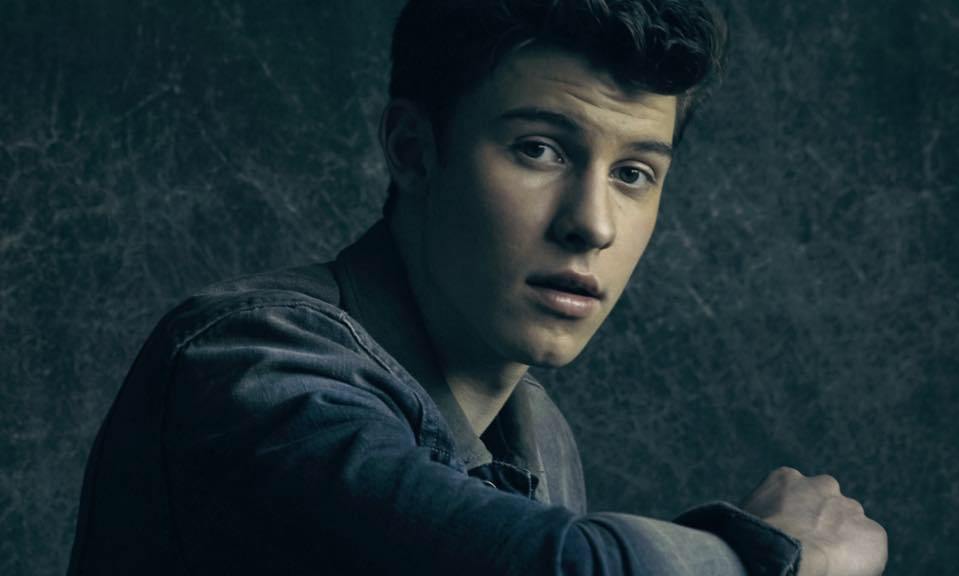 Shawn Mendes just announced a HUGE headlining show at New York City’s most iconic arena, Madison Square Garden.  The concert and special album event is set for September 10th, 2016 and while we’re still a couple months away, we’re so excited to see someone grow from a Vine star to a headliner at MSG!

When you buy a ticket to this special show, you will receive a physical copy of Shawn’s brand new album, “Illuminate” due out September 23rd, 2016.  General public tickets and ShawnAccess exclusive tickets are available now for this exciting concert on the ShawnAccess App.

Shawn Mendes just dropped the first single from his upcoming sophomore album, “Treat You Better.”   The song quickly shot up to #1 on the iTunes chart as soon as it was released.  Shawn also shared a video of him rocking out on an acoustic version of the song.  Watch the video below!

Pickup a copy of “Treat You Better” on iTunes now!

After Shawn Mendes crushed his performance of “Stitches” at the Billboard Music Awards, he dropped some huge news!  He’ll be releasing a new single, “Treat You Better”, on June 3rd!  The big surprise came during commercial breaks, and a Shazam of Shawn’s commerical led to a video with the trailer for the song. Watch it below!  #Better63 #FANGIRLING #IsItJune3rd