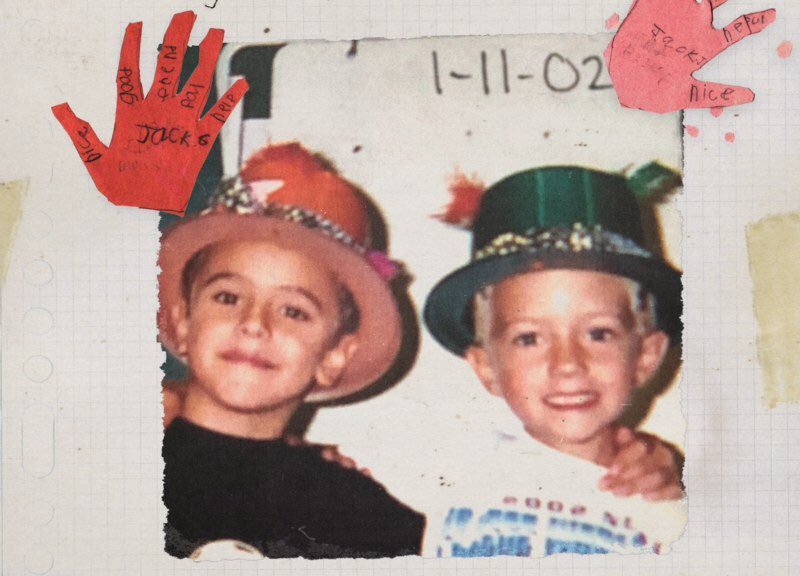 Jack and Jack just performed at the MTV EMA’s this week and dropped a MASSIVE announcement that fans have been waiting patiently for.  The duo’s debut album “A Good Friend Is Nice” will be released January 11th, 2019 after years of singles and EPs!

Jack Gilinsky and Jack Johnson also announced a huge headlining world tour kicking off in Europe in February and bringing the best friends across the world and through North America by early Spring 2019.

Check out all of the tour dates below and grab your tickets while they last.  VIP packages are available now and include exclusive merch like a hat and VIP laminate, a signed poster, early entry into the venue, and a meet&greet photo opp with Jack & Jack!

Album pre-orders are available now and include exclusive merch items like dad hats, hoodies, vinyl, and more on the official Jack&Jack webstore.  You can also pre-order the album on iTunes and Amazon or pre-save it on Spotify! 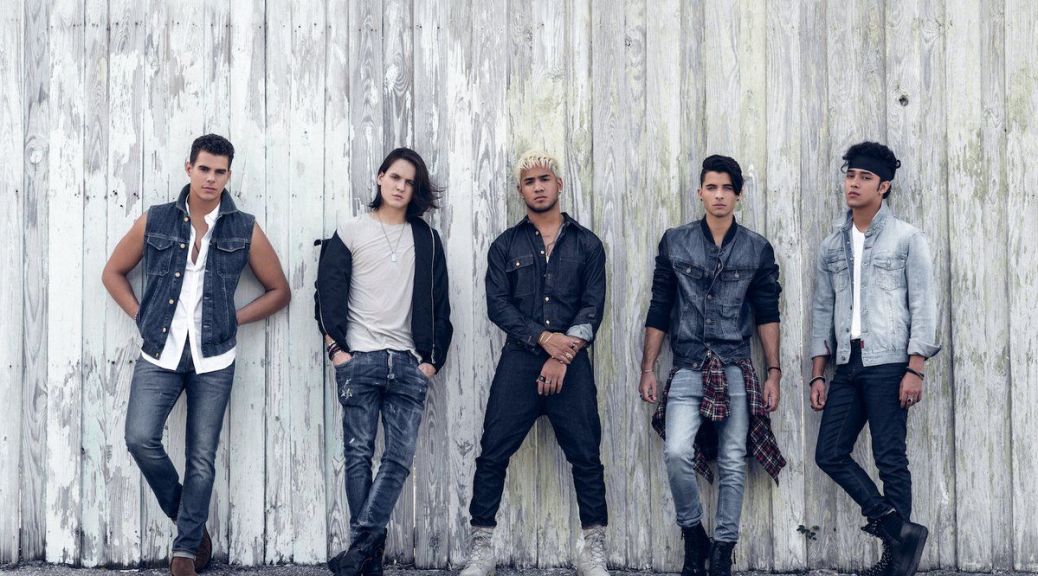 International boyband CNCO just smashed their performance at the US Open’s annual Arthur Ashe Kids Day and today, they announced a massive US tour!  These new tour dates are an extension of their hugely successful headlining world tour that brought Christopher, Erik, Joel, Richard, and Zabdiel to Asia, Latin and South America, and Europe.  CNCO are currently nominated for four iHeartRadio Awards, Nickelodeon’s Kid’s Choice Awards, and Teen Choice Awards.

The guys partnered up with Spotify to give their biggest fans the first chance at pre-sale tickets for the tour! The exclusive Spotify pre-sale begins Wednesday, Sept 19th at 10am EST and general public tickets go on sale Friday Sept 21st at 10am EST.  Check out all of the dates below!

Watch the official video for “Se Vuelve Loca” below!

Be sure to follow CNCO and Secret Fangirls on Twitter for the latest on your favorite artists! Watch the announcement video and check out all of the tour dates below.  Tickets are on sale now!

Watch the lyric visual for “Tidal Wave” below.

Grab a copy of “Tidal Wave” on iTunes, Amazon, or stream on Spotify so you can sing along on tour! 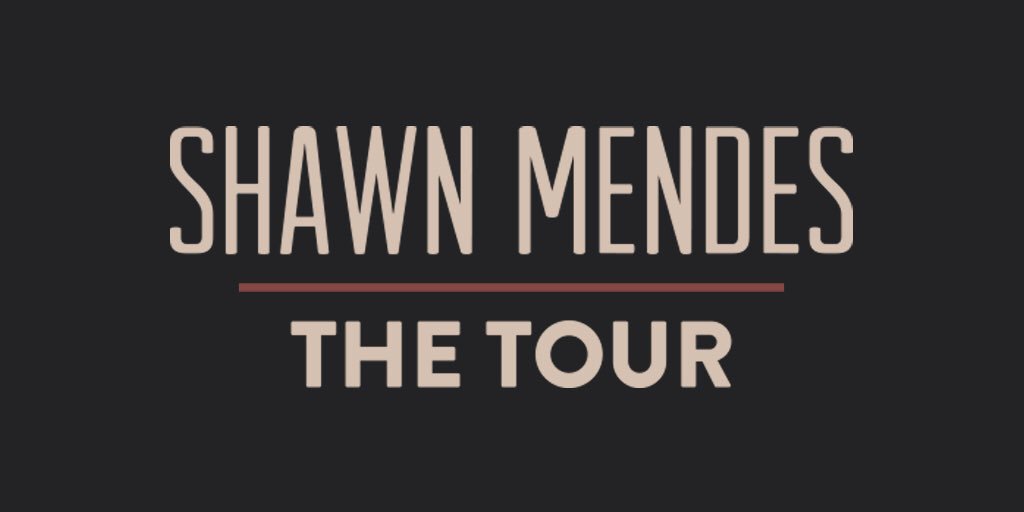 Shawn Mendes is prepping for the release of his third studio album on May 25th but he gave us something better – A TOUR!!! It’s for Summer…..2019.  While that seems like a long time away, this gives you time to pick out that perfect outfit!  Shawn’s already released two tracks from his new album and they’re UHHHMAZINNGGG!! He keeps getting better with every new song and we’re sure the arena tour is going to be one for the books.

Sign up for a Ticketmaster Verified Fan pre-sale code HERE to get the first crack at tickets.  All poster and merch purchases on ShawnMendes.com between May 8th and May 13th come with a merch presale ticket access code.   General pre-sales and VIP package pre-sales begin Saturday, May 12th, while general on sales begin Saturday, May 19th.  Check out all of the tour dates below!

Watch the official video for “In My Blood” below!

Preorder a copy of Shawn Mendes’ self titled album on iTunes and Amazon so you can sing along on tour! 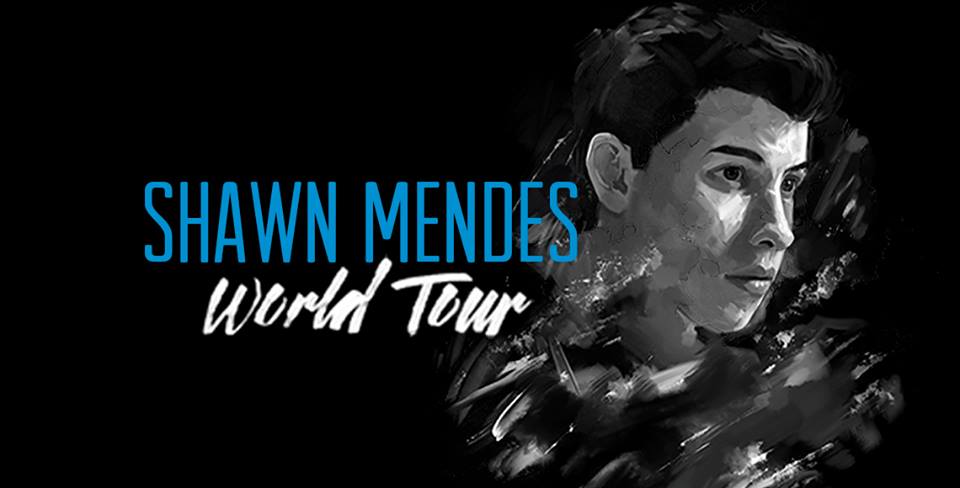 Shawn Mendes keeps proving he’s the king of the internet and took to Snapchat to announce the dates for his highly anticipated 2016 world tour!

Head over to ShawnAccess.com to get a special pre-sale code for the first chance at tickets beginning February 1st.  ShawnAccess also gets you first access to VIP package upgrades for every date on the tour as well as a special “World Tour Passport” that you can get stamped at every show! Check with your local venue for general on sale dates.

Watch the official video for Shawn and Camila Cabello’s duet “I Know What You Did Last Summer” now. 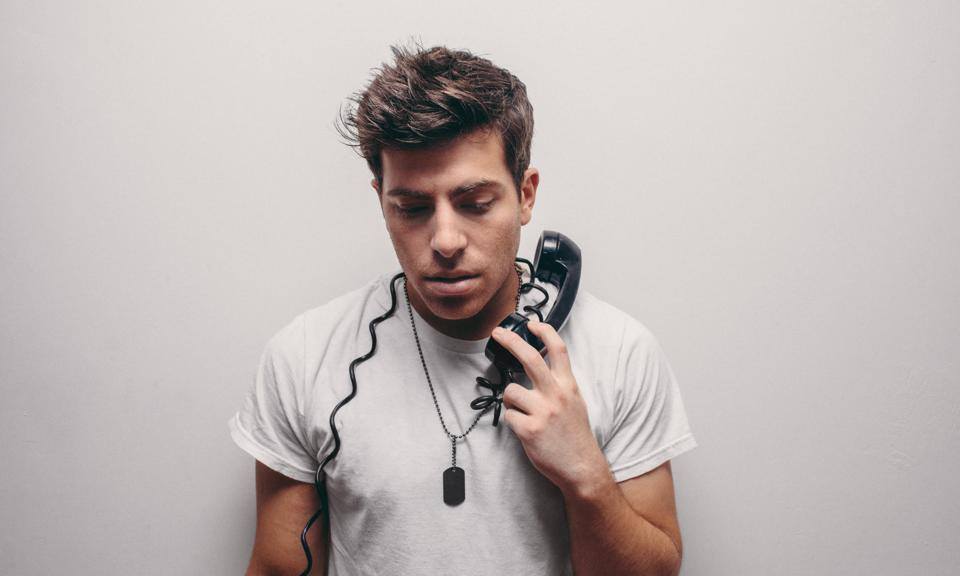 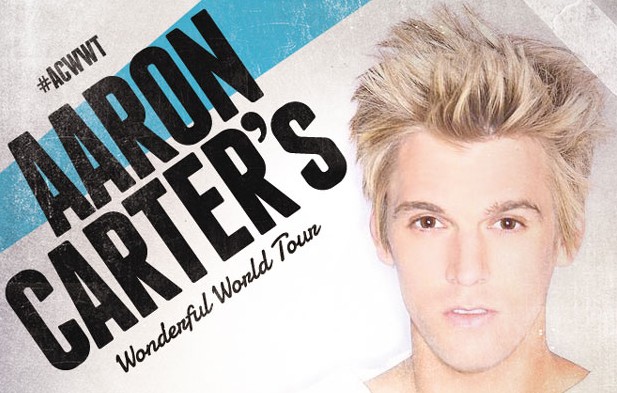 Earlier this month, Aaron Carter announced that he would be heading out on a World Tour later starting this fall!   Since the first leg of the tour is in the US, there were some complaints that there weren’t any international dates on the list.  (Come on guys…it’s called a World Tour for a reason!)  Well get ready because AC just announced his first international stop on the tour:  Aaron’s Party is coming to London in January! 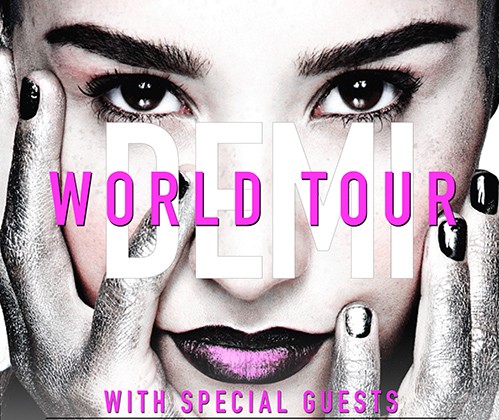 After wrapping up her successful “Neon Lights” tour across North & South America, Demi Lovato just announced she will be going on a world tour this fall!  She’s bringing along MKTO and Christina Perri as opening acts.

This isn’t the first time Demi Lovato and MKTO singer Tony Oller have worked together! Remember their Disney debut, on the short series “As the Bell Rings?”  (We still prefer the French version of this show, “Trop La Classe”)  Who knows?  Maybe they’ll reprise their duet, “Shadow.”

Tickets go on sale June 6th.  Visit DemiLovato.com for all the details, including VIP packages! 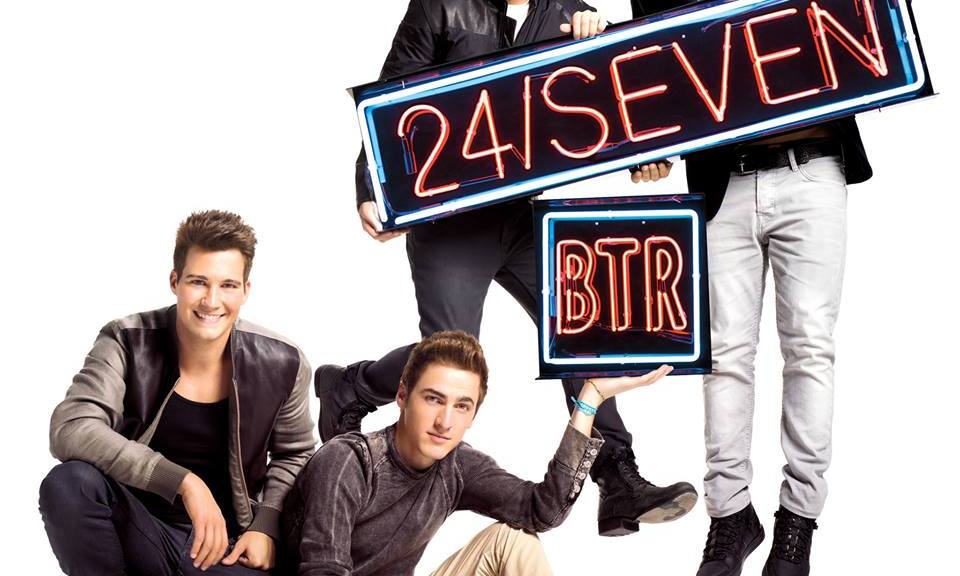 Our favorite boy band, Big Time Rush, recently announced they will be heading out on a World Tour in 2014.   Dates have been announced so far in Texas and South America, with more dates to come.

We’ve been lucky to see BTR a few times, and their live show does not disappoint.  From their non-Nick approved dance moves and strong vocals, to their fun personalities on stage (and have we mentioned they are CUTE!), a BTR show is one big dance party.  The guys like to get up close and personal with their fans (even inviting a girl or four to join them on stage), so don’t miss your chance to see them!  VIP packages are being offered as well, and if you have the opportunity to meet the guys, do!  They are always super sweet and kind to their fans. (and CUTE!)

For more info on the tour, including VIP Packages, visit BigTimeTour.com.