The band recently played their way to SXSW this year with DREAMERS and The Kickback.  If you’re heading to any of the Van’s Warped Tour dates across the US this summer, stop by and check out Born Cages’ set – they’ll be on the tour all summer long!

Watch Born Cages perform “I Just Want The Truth, Baby” at the famous Maxwell’s in NJ below.

Be sure to pre-order Born Cages debut album “I’m Glad I’m Not Me” on iTunes or pick up an exclusive bundle on BornCages.com.

To learn more about the band, check out our interview with lead singer Vlad Holiday HERE! 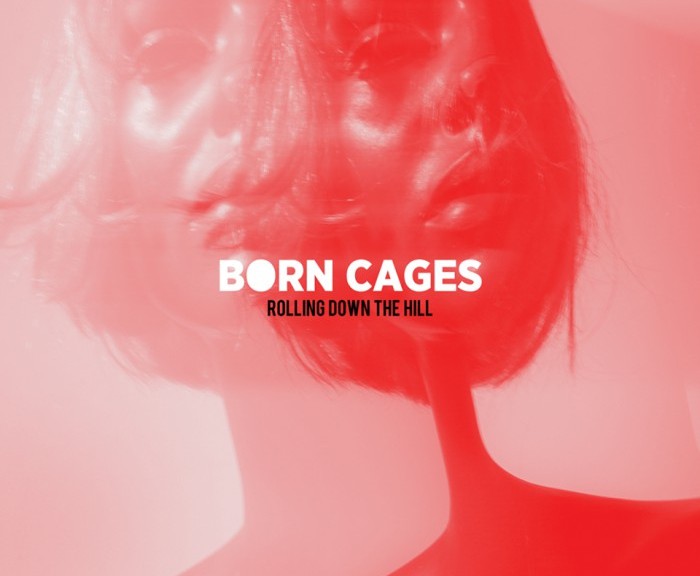 NYC’s Born Cages released the official video for their new single “Rolling Down The Hill” over the weekend.  Watch the video below!

You can catch Born Cages’ Vlad Holiday performing an acoustic set at Rockwood Music Hall this Tuesday Nov 4th.  Tickets are available HERE or $16 at the door for this 21+ show.  The full band is having a show at Rockwood on December 2nd!

Grab a copy of Born Cages’ new single “Rolling Down The Hill” on iTunes and Amazon so you can sing along!

Whether we hit “replay” on our AppleTV to rewatch Sam Hunt’s live performance videos, or someone catches us humming 5SOS’s new single, we all have those songs that we can’t stop listening to.   This week’s Friday Five is a short playlist of the songs we just can’t seem to get enough of!

2. Sam Hunt – Break Up In A Small Town
Sam Hunt is being billed as a “soon to be superstar”, and when we caught him opening for Kip Moore on the CMT “Up In Smoke Tour” we fully agreed.  Sam is set to play Emporium on Long Island in November and he’s one artist we will gladly go to “almost the Hamptons” for because he’s THAT good!

3. 5 Seconds Of Summer – Good Girls
Jingle Ball is the perfect exposure for the Australian pop punk band to potential fans that might not realize they actually do like guitar driven music!  5SOS are scheduled to perform at a bunch of annual jingle ball festivities around the United States in anticipation of their huge summer 2015 headlining tour!

4. North Of Nine – We Ride
Jackson Guthy’s new band North Of Nine hit the ground running with a single and a video for “We Ride”.  While the band aren’t touring just yet, they’re looking to the future and something big could be on the horizon for them.

Be sure to follow Jake Miller, Sam Hunt, 5SOS, North Of Nine, Born Cages, and Secret Fangirls on Twitter!

Born Cages just released their latest single “Rolling Down The Hill” and just when we thought the live version was good…the studio version blows it out of the water!  And if a new song isn’t enough, the band announced a string of US  Tour dates.   Listen to the studio version by firing up your Spotify account!  Or watch a live performance of “Rolling Down The Hill” below.

Be sure to catch Born Cages live this September in a city near you!

Pick up a copy of “Rolling Down The Hill” on iTunes now!