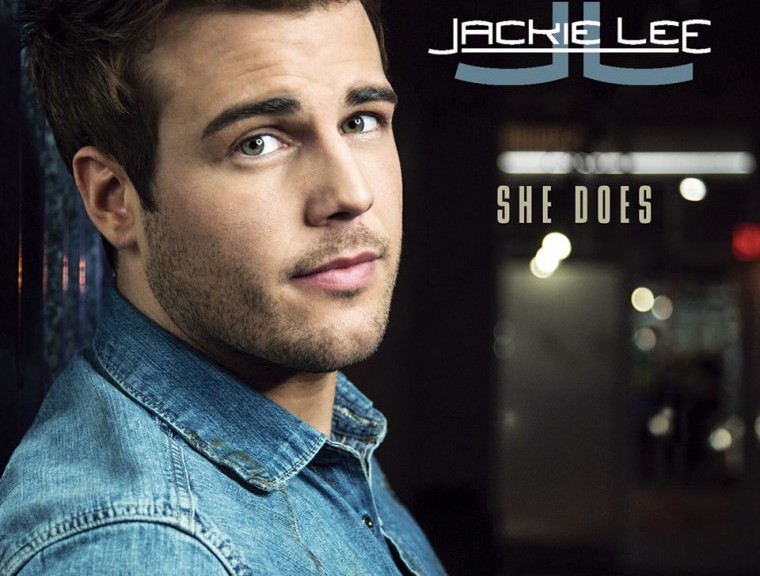 1. Cam – “My Mistake”
We’ve never had as much fun watching an unfamiliar opening act as we did during Cam’s set on the Where It All Began Tour with Dan + Shay.  She just launched her first single, “My Mistake,” and we’re sure we’ll be catching her on a headlining tour very soon.

2. Canaan Smith – “Love You Like That”
Canaan scored opening spots on some of the hottest tours this year, including Dierks Bentley’s Sounds of Summer Tour. His self-titled debut EP will be released in March, just in time to learn all the words before seeing him on tour!

5. Jackie Lee – “She Does”
With his raspy southern drawl and electric guitar in hand, Jackie Lee is ready to make you fall in love with him.  Like he sings in his debut single, “She Does,” he may not like the same things you do, but he’s willing to love them for you.  Jackie is currently working on his debut album and landed the Nashville Lifestyles’ 2015 Most Eligible Singles cover.