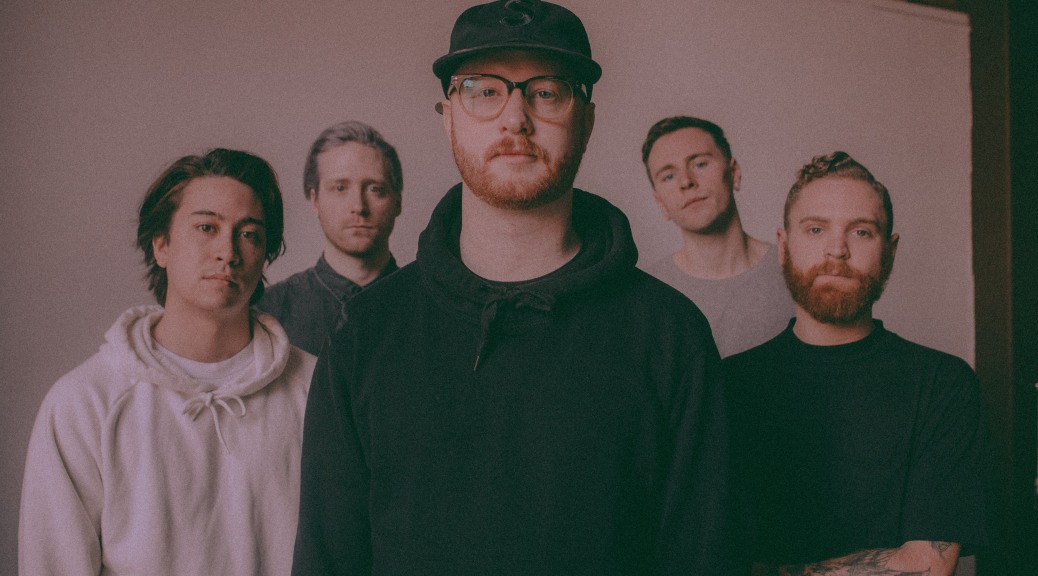 Canada is churning out some of the best pop punk that we’ve probably ever heard.  Like Pacific are gearing up to drop their sophomore album “In Spite Of Me” on July 27th via Pure Noise Records.  When asked about the new record, singer Jordan Black said “When we wrote Distant Like You Asked, I felt super proud of writing an entire full length album but was very nervous. In Spite of Me means more to me than anything I’ve ever done creatively. We worked super hard writing and recording this album. The hardest I’ve ever personally worked.”

The new album has 10 brand new tracks including “Sedatives,” “Had It Coming,” and the title track “In Spite Of Me” which all showcase the high octane, in your face whether you like it or not energy of the new album.   “In Spite Of Me” is a natural progression both lyrically and musically for one of the hardest working pop punk bands in the scene today.

Watch the brand new video for “Self Defeated” below!

Pre-order your copy of “In Spite Of Me” on iTunes or Amazon now.  Catch Like Pacific on tour with Seaway and Bearings across Canada this Summer! 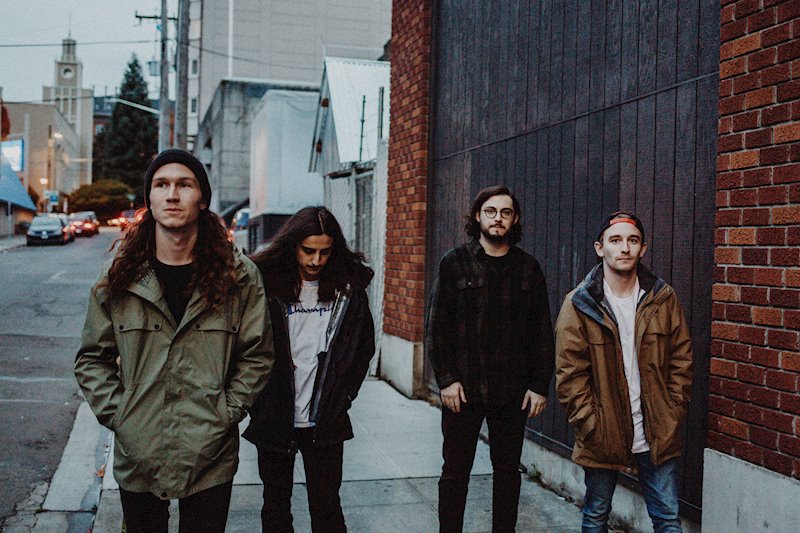 Homesafe are Pure Noise Records’ latest hot ticket band to watch in 2018.  You probably caught them when they opened for Free Throw or Boston Manor this past Spring or on Slam Dunk this past May but Homesafe are breaking out on their own. Hailing from the suburbs of Chicago and comprised of Ryan Rumchaks (bassist, Knuckle Puck), Tyler Albertson, Emanuel Duran, and Joe Colseby, Homesafe are dropping their new full length album, “One,” on June 29th through Pure Noise Records.

Every song on this album is a banger drawing inspiration from their 90s forefathers while managing to keep their sound fresh and relevant.  You’ll want to blast this record as loud as you possibly can while racing down the highway with all the windows down.  It’s THAT good!
The first singles, “Stay Away,” “Vanilla-Scented Laser Beams,” and “Run” are early indicators of just how good this band is.  Homesafe are bringing back the fuzzy grunge sounds made famous by Queens Of The Stone Age and Foo Fighters, “One” is an album of epic proportions.
Stand out tracks like  “Say Something” and “Time Ain’t Free” are driving forces on the album bringing us to the album closer, “fin.”  This is one of the best, if not the best album closers we have ever heard. “fin” is a bittersweet instrumental piano track.  This is one of the best, if  not the best album closers we have heard in a very very long time.
Watch the official video for “Stay Away” below.
Pre-order your copy of “One” on iTunes and Amazon!
Catch Homesafe on their headlining Summer tour with Hot Mulligan and Jetty Bones.  Check out all the dates and grab your tickets HERE!
Be sure to follow Homesafe and Secret Fangirls on Twitter.