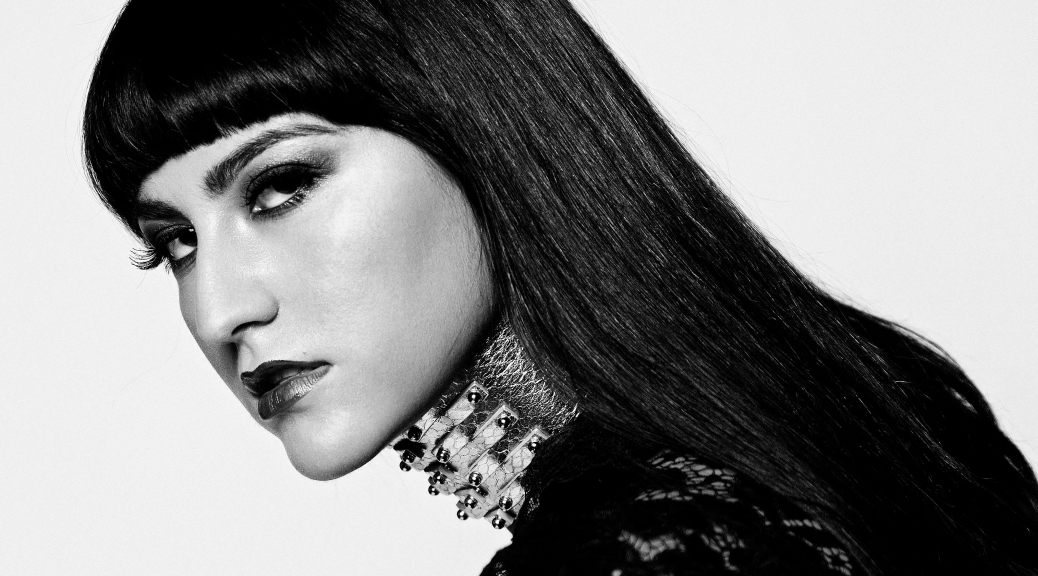 Born and raised in Los Angeles, indie-pop songstress Niki Black has crafted a sound as unique as herself. Growing up in a mixed heritage household, Niki blended her father’s Chicago blues roots with her mother’s love of Iranian pop and classical music.  She also cites flamboyant Operatic arias, the expressiveness of musical theater, as well as Lorde, Blood Orange, and Years & Years as major influences, “They’re the perfect blend of otherworldliness, beauty, modernity, and rebellion,” shares Niki.

Niki Black just dropped her debut single, “Not Coming Up” and it’s everything we’ve been craving from pop music!  The single is dark, brooding, and beautiful, inspired by her first queer relationship.  Niki is set to release her debut EP soon which closely mirrors Dante’s Divine Comedy and inspired by her studies in feminist theology loosely describes the journey from heaven to oblivion, or hell.  “I wanted to retell that descent from a modern feminine perspective, one of the damned, which some of us may feel like sometimes, or all the time….whether it’s from religion directly, from a relationship, or from yourself,” shares Niki.

Listen to Niki Black’s debut single “Not Coming Up” on Spotify below!

Grab a copy of “Not Coming Up” on iTunes and Amazon!

Be sure to follow Niki Black and Secret Fangirls on Twitter for the latest on your new favorite artists.