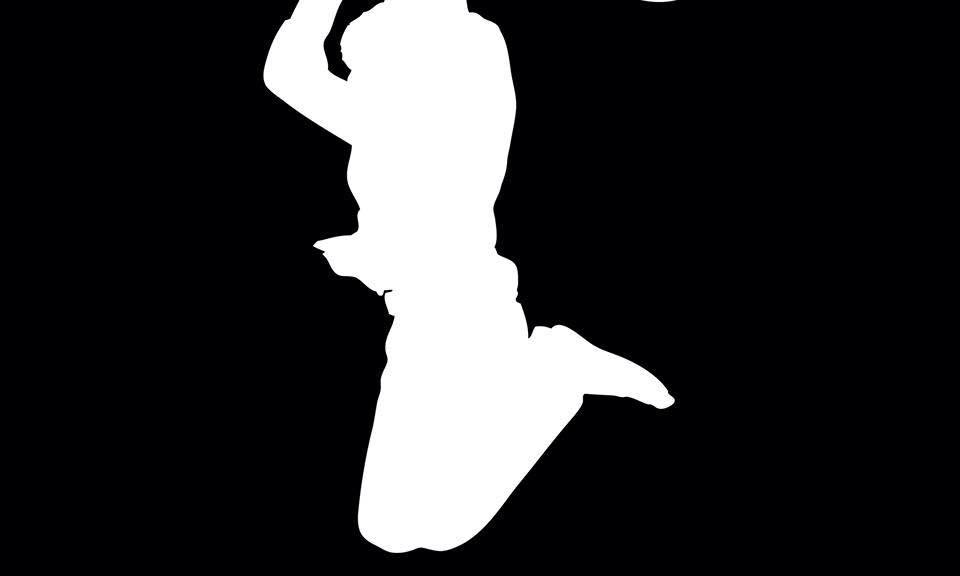 It’s been a while since we’ve had an “Artist To Watch” but Parlement is definitely one to keep your eye on.  This Spanish rock band just released a brand new video for their song “Little Liar” and we’re loving the fresh new music just in time for Summer!

Parlement have that nostalgic rock sound from the eighties and nineties that really dig into your ribs and make you dance along.  The band, consisting of singer Stefan, guitarist Javi, drummer Carlos, and bassist Raul, blended the best of gritty garage and smooth indie rock to create an album that we’ll be putting into heavy rotation!

Watch the animated video for “Little Liar” below.

Parlement’s new album “Be Machinery/ You Oughta Be In Pictures” is now available on Amazon.