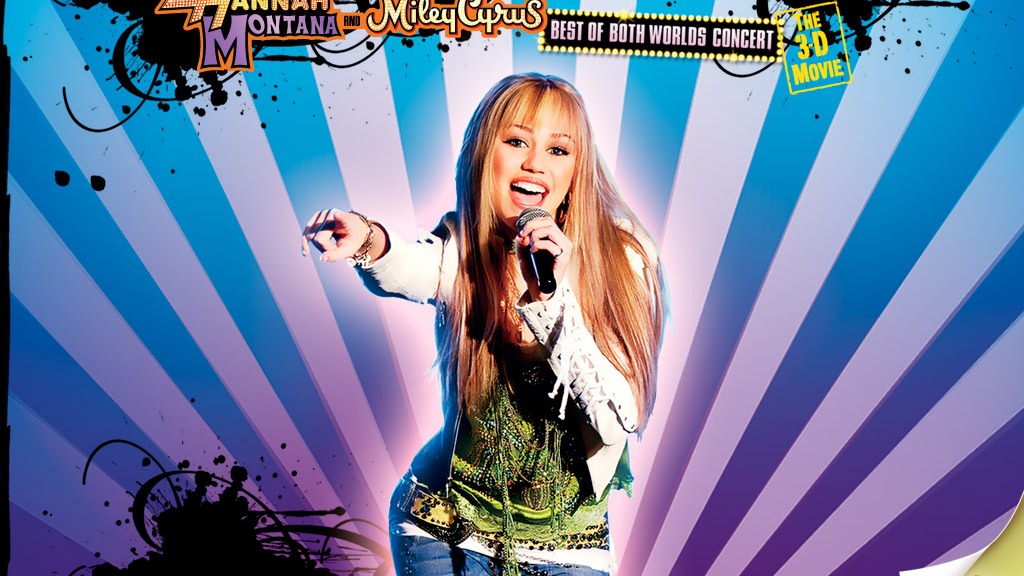 The next best thing to seeing your favorite artist on tour is the concert movie!  The Backstreet Boys’ documentary, Show Em What You’re Made Of, is in theaters and on iTunes today.  Here are some of our favorites over the years.
1. Best of Both Worlds Concert in 3D
This movie kicked off the 3D concert movie trend – it started as a way for people to see the incredibly popular tour, which sold out in seconds and had infamously high resale tickets.  We were lucky enough to catch this tour in person (twice!) but the 3D movie was a perfect way to relive the show, or experience it for yourself.
2. Jonas Brothers: The 3D Concert Experience
Jonas Brothers had a two song role in the Best of Both Worlds 3D movie, as the opening act on the tour that helped launch their careers.  They had their own 3D movie the following year, filmed on the Burnin’ Up Tour.  Which we went to 3, 4 .. okay 6 times.  It was nice to give our Bonus Jonas DVD a rest for a while.
3. Justin Bieber: Never Say Never
This one just might make a Belieber out of you, and is concert movie propaganda at its finest.  At least we have a nice document of the good old days?  Remember that hair flip?
4. Katy Perry: Part Of Me
Katy is known for her fun, upbeat personality and live shows.  The most memorable part of this movie is a scene where Katy manages to go from a complete breakdown to perform for a crowd of 50,000 in a matter of minutes.  Talk about a pro.
5. Backstreet Boys: Show Em What You’re Made Of
It’s remarkable that BSB have been together for 21 years now!  Yes, Kevin ditched the band for a few years, but the Boys never actually broke up.  So can we quit saying Backstreet’s Back, alright?  They never went anywhere, and they’ve had it goin’ on for years.