New Jersey’s own pop punk band The Stolen just announced they are releasing their new EP, “I’m So Dead,” on April 8th!  The 5-track EP will be up for pre-order next week.  Check out the album art and tracklisting below! 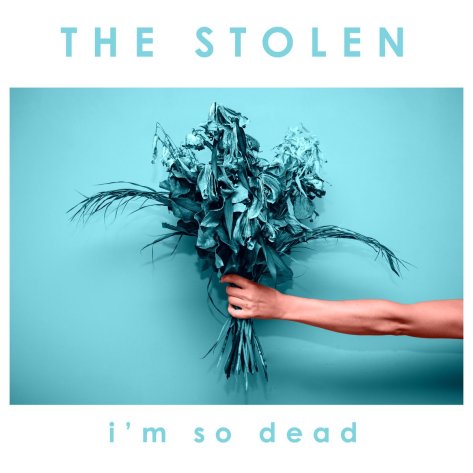 The band is also  heading out on tour this Spring in support of the soon-to-be-released EP with opening act Hiding Out. Check out the tour dates below and get your tickets now!

Watch the music video for “Chardonnay” below and pickup a copy on iTunes now!

Be sure to follow The Stolen & Secret Fangirls for more updates!