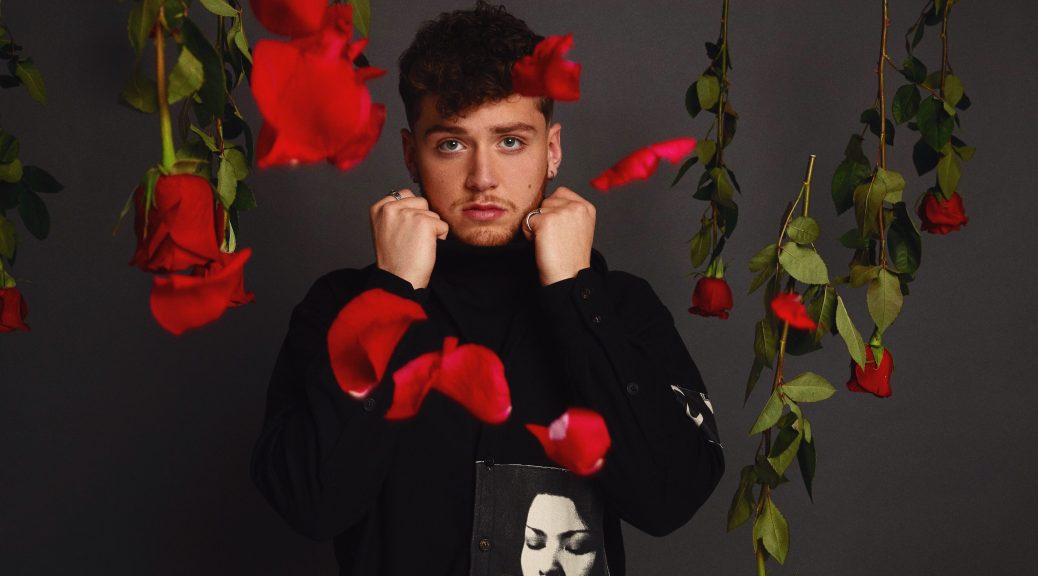 Bazzi just announced his highly anticipated debut album titled “Cosmic” will drop on April 12th! After recently gaining viral attention from his song “Mine” being featured on a Snapchat filter, Bazzi has been in full throttle mode ever since.  His latest release, “Honest” begs the question “could we have gotten what we wanted if we had just been honest” and takes swings at his ex and his best friends for getting together.

Armed with the release of his album, Bazzi is also hitting the road with Camila Cabello on her sold out “Never Be The Same Tour” hitting cities across the US this Spring.  Check out the dates HERE and get your tickets for this once in a lifetime tour!

Grab a copy of “Cosmic” on iTunes or Amazon so you can sing along on tour!

Be sure to follow Bazzi and Secret Fangirls on Twitter for the latest on your favorite new artists.