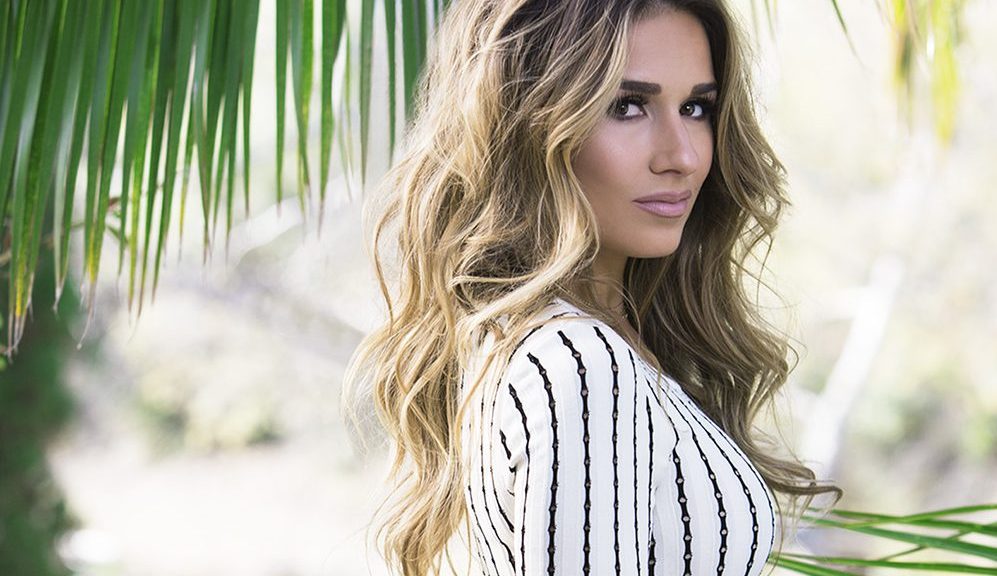 Jessie James Decker is having a great year already!  She just announced a brand new EP called “Gold,” due out on February 17th. The EP features her new single “Lights Down Low,” which has been getting lots of play on country radio.   We got a sneak preview of Jessie’s new music when we saw her play with Hunter Hayes and we can’t wait to hear more from her!  “Gold” features 5 new tracks, including tracks co-written by Maren Morris, Jesse Frasure, and Decker herself.

Watch the official video for “Lights Down Low” below, starring Jessie and her husband Eric.

Pre-order your copy of the “Gold” EP on iTunes or Amazon now! 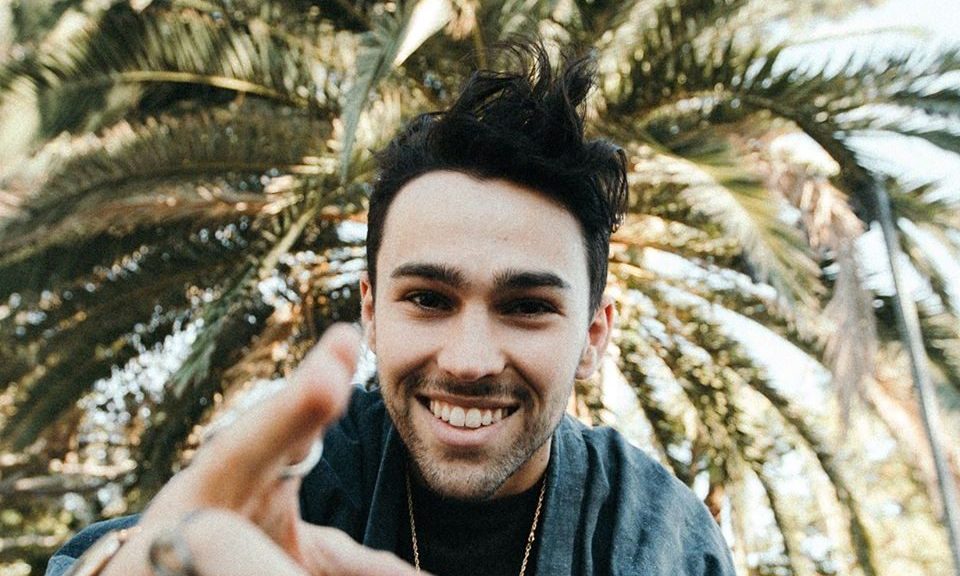 MAX just dropped the music video for his new single “Lights Down Low” featuring Gnash and it is giving us SO MANY FEELS.  MAX always has creative and interesting concepts for his videos, and this one is no exception.   The concept, execution, and the song are just perfect together.

MAX shared his thoughts on Facebook:  “This video was almost 6 months in the making and means more to me than any other we’ve ever created thus far. Every detail was crucial. Every moment in the story. We just wanted it to be real. How our lives are really made up of individual flashes in time. Special moments that are unexplainable and intangible yet go by in a flash.”

Watch the video below and try not to cry. We did about 3 times.

Be sure to follow MAX and Secret Fangirls for more updates! 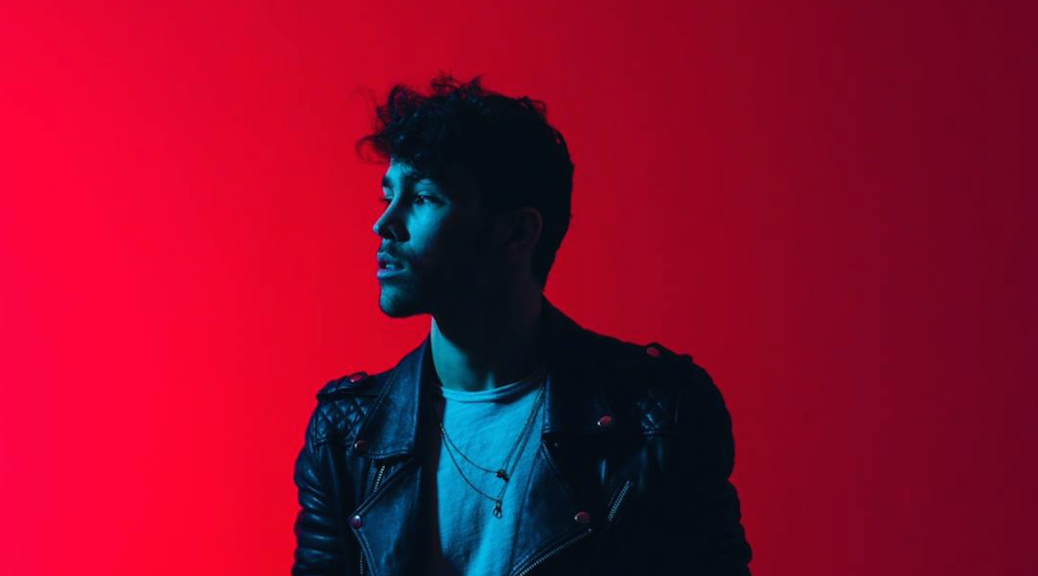 MAX just dropped another track from his upcoming album, “Hell’s Kitchen Angel.”  As if we weren’t already excited enough!  “Lights Down Low” shows off MAX’s serious vocal range and his sensitive side.  The sweeping love song starts with a steel string guitar and sweet lyrics, and builds into a huge track full of drums, synths, and a crazy falsetto from MAX.  Watch the video below!

Pre-order a copy of “Hell’s Kitchen Angel” on iTunes now and get an instant download of the track!  (Along with “Holla,” “Gibberish,” and “Wrong,” which you need in your life immediately also.)

Be sure to follow MAX & Secret Fangirls for more updates!