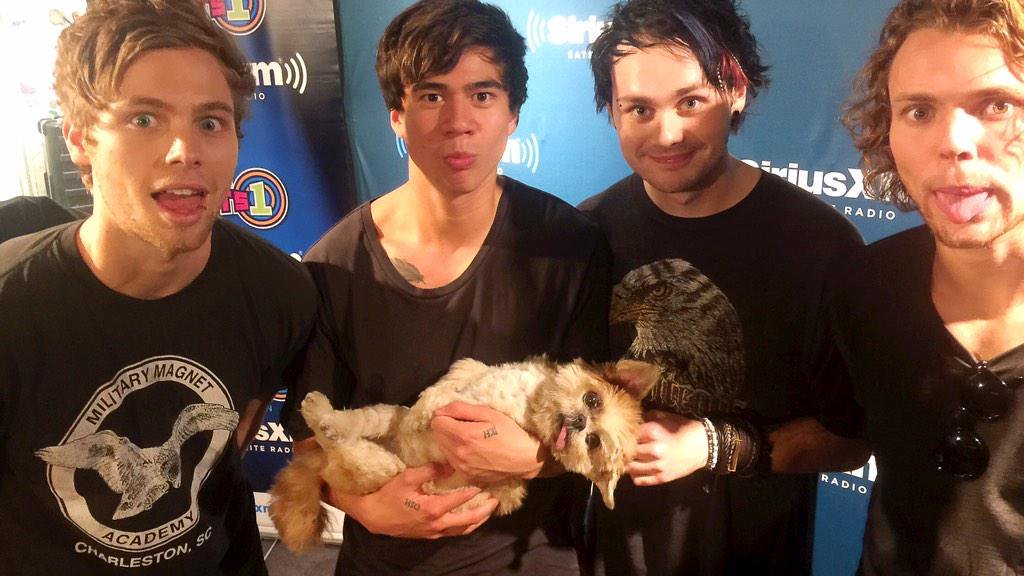 Let’s be real.  The best thing about the internet is when people share photos and videos of their pets.  We love that having an insta-famous dog is now an actual profession.  Here are some of our favorite dogs to follow on social media!

1. Daily Dougie – @dailydougie
Dougie is SO CUTE!  And good at internet.  We had a really hard time deciding what to post for him, just do yourself a favor and go through his entire Instagram feed.

2. Marnie The Dog – @marniethedog
Marnie goes to more concerts than we do (and that’s saying a lot!)  She has lots of famous friends and even had a book come out last year!

3. Hamilton Pug – @hamiltonpug
Hamilton hangs out with all of the cool internet dogs.  Talk about #squadgoals

4. Itty Bitty the Griff – @ittystagram
Itty is ready for any Holiday.

🍀Top o' the morning to ya and Erin Go Bragh, and stuff, etc. etc. 🍀#OkISaidMyLines #WheresMyCornedBeef 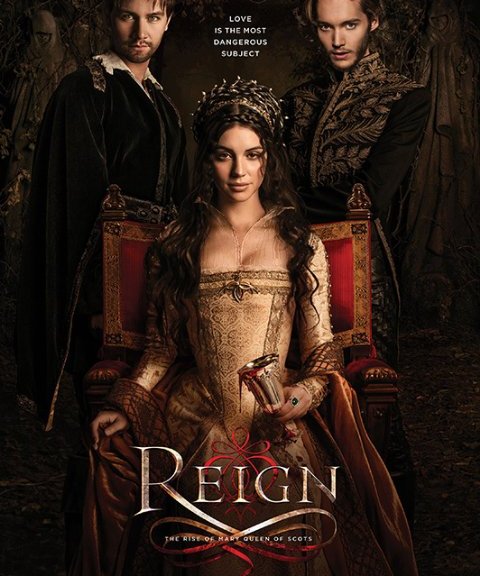 Starring Adelaide Kane as Mary, Toby Regbo as Prince Francis – Mary’s fiancé, and Torrance Coombs as Bash – Francis’ bastard brother, “Reign” keeps you on your toes and keeps you guessing each week. While the music and costumes may not be 100% historically accurate, that is exactly why we LOVE The CW’s newest show, “Reign”.

The show follows Mary Queen of Scots through her teenage years and her pending alliance/engagement with France.

Let’s recap what’s happened so far:
Mary leaves Scotland and goes to France to confirm the Scottish alliance with France and to seal her engagement to Prince Francis. The Queen of France is crazy and hates Mary. Bash, Francis’s bastard brother, kills a dude who wanted to –  y’know what? Long story short: everyone is basically out to get rid of Mary. It’s reeeaally crazy with murders and mistresses, cute boys, beheadings, poisonings, ghosts, cute boys, good music, historically inaccurate costumes, and did we mention CUTE BOYS?!

If you think dating is hard now, it’s nothing compared to the drama of the 16th Century. You weren’t just marrying someone and their family…you married the entire country!