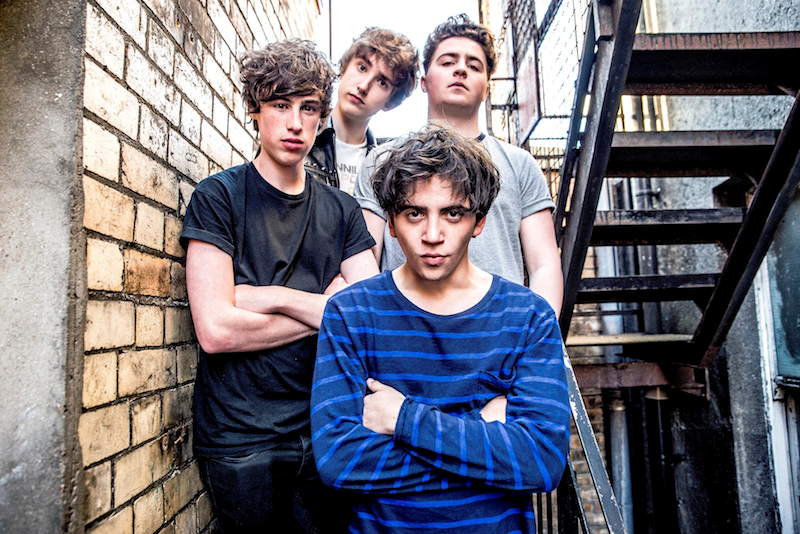 The new EP is due out June 17th but you can grab a copy of “Cave Song” now and watch the special hometown homage video below.

Pretty Vicious are also set for a string of festival dates around the UK this summer so be sure to catch the band’s infectious live show!

Pre-order your copy of “Cave Songs” on iTunes or Amazon now.