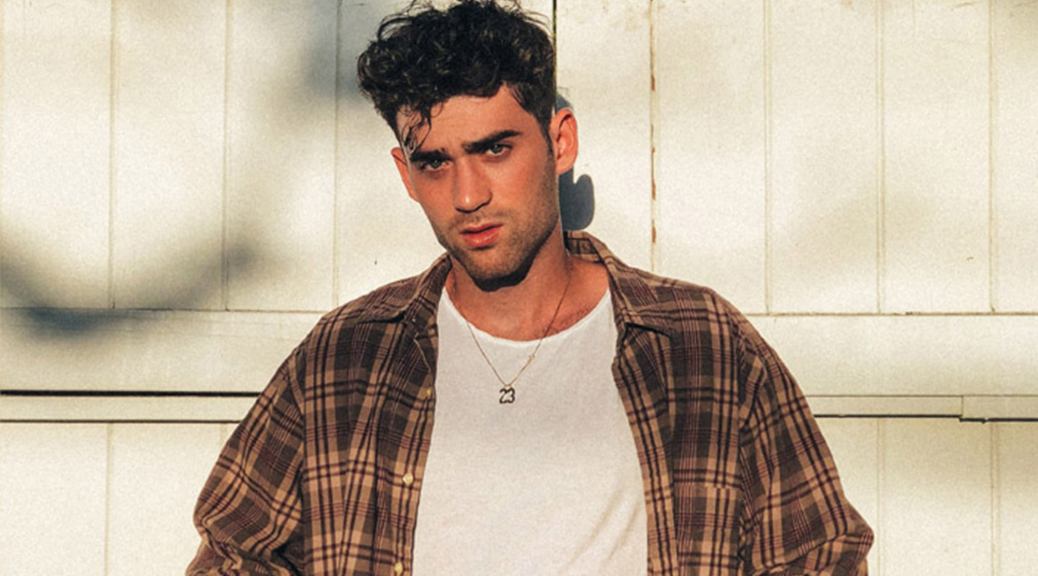 Alexander 23 is the greatest sad boi songwriter you haven’t met yet. His debut EP, “I’m Sorry I Love You,” is a collection of moments in time encapsulating heartbreak, existential dread and dying, love, and of course growing up.   We first met Alexander Glantz when he was a fresh faced, self taught drummer in THE HEYDAZE (rip). He’s grown up a little more since then and he’s ready to make his mark as a solo artist in the industry.

“I’m Sorry I Love You” displays Alexander 23’s songwriting and producing skills that have garnered high praise from the likes of Chelsea Cutler and Tana Mongeau-Paul, a feature on the latest soundtrack for Netflix’s hit series “13 Reasons Why”, and landed him coveted spots on several prominant “New Music Friday” playlists, as well as Amazon’s “Song Of The Day.” That’s a lot of awesome for the promising new artist.

Watch Alexander 23’s lyric video for “The Internet” below!

Alexander 23 is heading overseas with Lola Zouai and then back Stateside for his last several shows of 2019 including a stop at Brooklyn Steel in NYC with Omar Apollo.  He also just announced that he will be supporting Chelsea Cutler on the “How To Be Human” Tour hitting cities across North America in the Spring of 2020.  Alexander 23 is also featured on Chelsea’s latest single, “Lucky,” and you’ll be lucky to catch them singing it on tour together!

Stream “I’m Sorry I Love You” on your favorite platform now so you can sing along on tour!