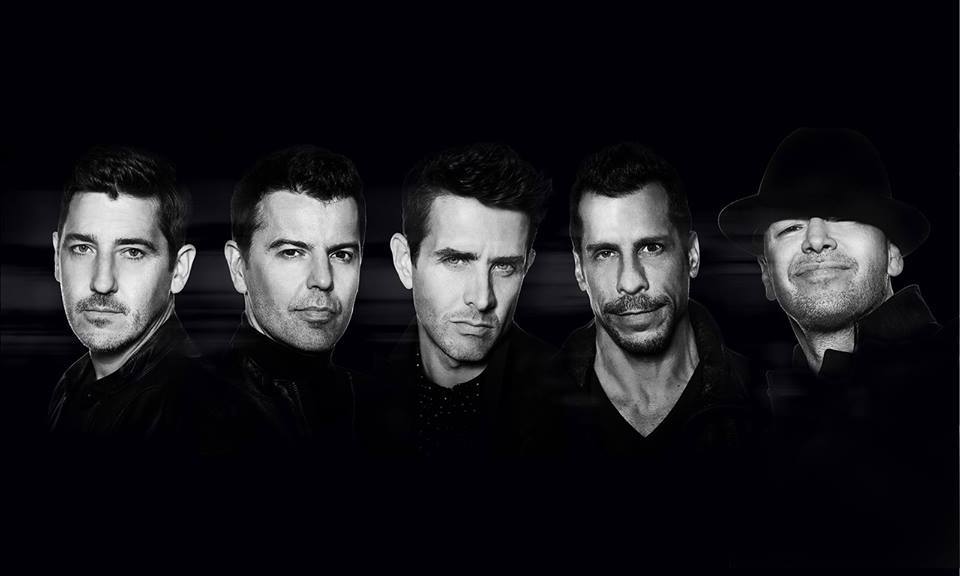 2017 is shaping up to be a VERY good year for NKOTB fans!   The Total Package Tour with Boyz II Men & Paula Abdul kicks off this Summer!  Cruise #9 is setting sail in October!  Joey McIntyre has a new TV show!  AND they just released new music for the first time in 4 years!   NKOTB hit “The Late Late Show” with James Corden to premiere the new song, “One More Time.”  They also revealed that the track would be on their upcoming EP, titled “Thankful,” which is due out on May 12th.  (AKA the first date of the Total Package Tour!)

There is no us without you.#Thankful to you all forever and a day.

Or should I say …

We’re thankful for new music from our favorite boyband, who just get better and better with age.  We can’t wait to see them perform some  of the new tracks on tour!  Listen to “One More Night” now!

Pre-order the “Thankful” EP on iTunes now and get an instant download of “One More Night!”

Be sure to follow NKOTB & Secret Fangirls for more updates!