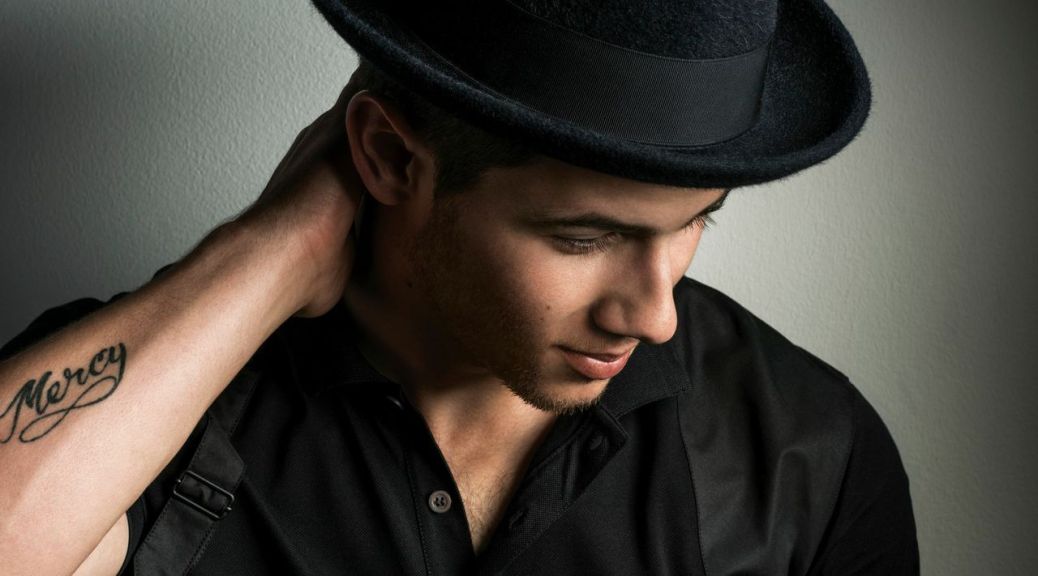 Nick J’s on a hot streak lately!  After performing with Kelsea Ballerini on the ACM Awards last weekend, he just released a new single from his sophomore album “Last Year Was Complicated.”  The new track called “Champagne Problems” is going to be a huge Summer smash!

Listen to the new track below.

Don’t forget he’s on tour with Demi Lovato all Summer long on the Future Now Tour! Check out all of the dates here and get your tickets now if you haven’t already.

Pre-order a copy of “Last Year Was Complicated” on iTunes or Amazon now.