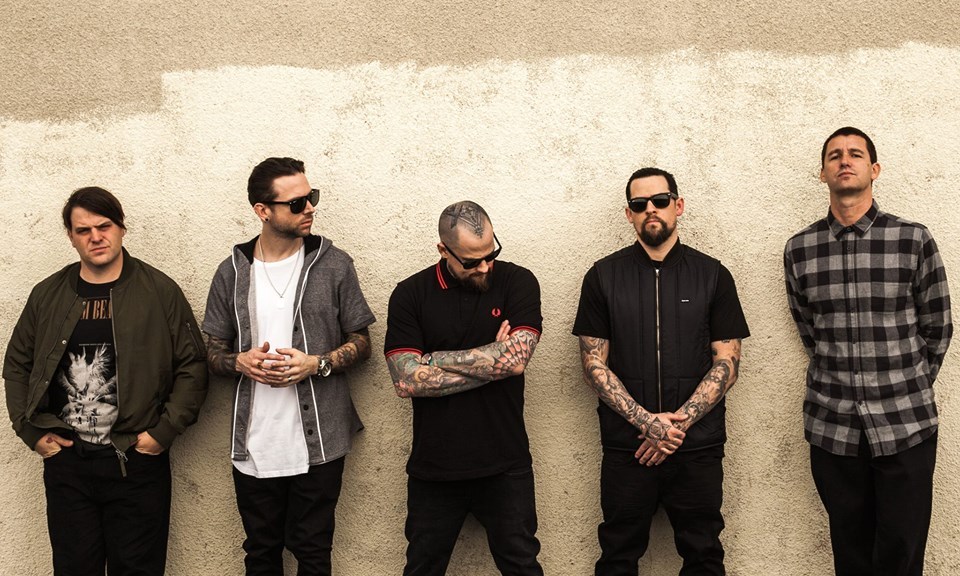 It’s been a while (TOO LONG) since the guys in Good Charlotte have been together but they are officially BACK!   They just announced a club tour hitting the East Coast in April!   The MD born & bred band have announced a few club dates for this Spring and we’re hoping they have a few more tricks up their sleeves (like a co-headliner tour with Simple Plan?  wink-wink!).  They also revealed that their new album will be released sometime this Summer, with the lead single dropping in April.

The revival of pop punk is just what we were hoping for for years since it disappeared in favor of dance and EDM music. Check out the Good Charlotte tour dates below!  Pre-sales begin Wednesday, March 16th at 10am while general on sales begin Friday March 18th at 10am local time.

Watch the official video for “Makeshift Love” below!

Pick up a copy of “Makeshift Love” on iTunes and Amazon now.