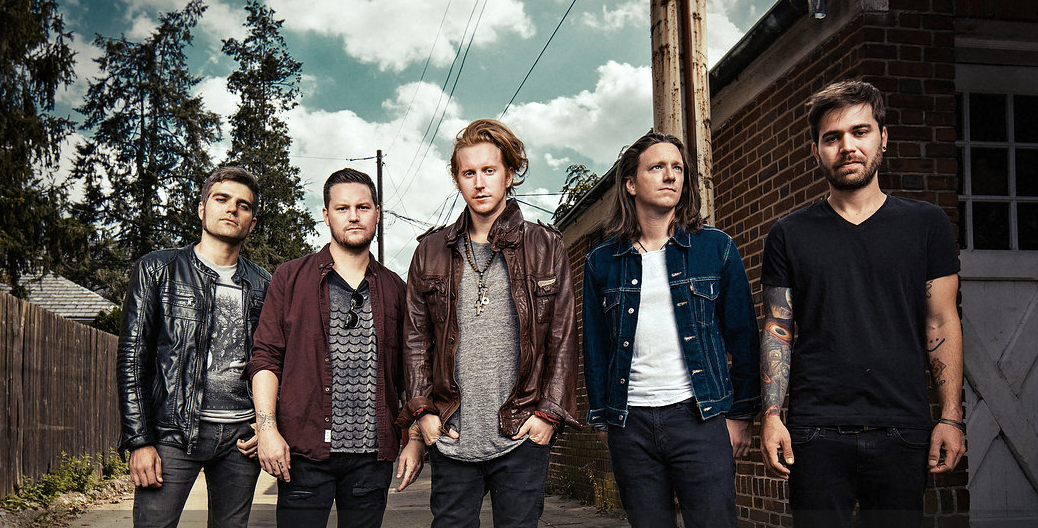 We The Kings just released a brand new album called “Strange Love” and they’re going out on tour this Spring to support the new music!  They’re bringing our friends in AJR along for the ride.  The tour is called “From Here To Mars” and it’s coming to a city near you soon!  Tickets are on sale now so be sure to get them while they last.

Grab a copy of We The Kings’ brand new album “Strange Love” on iTunes now!