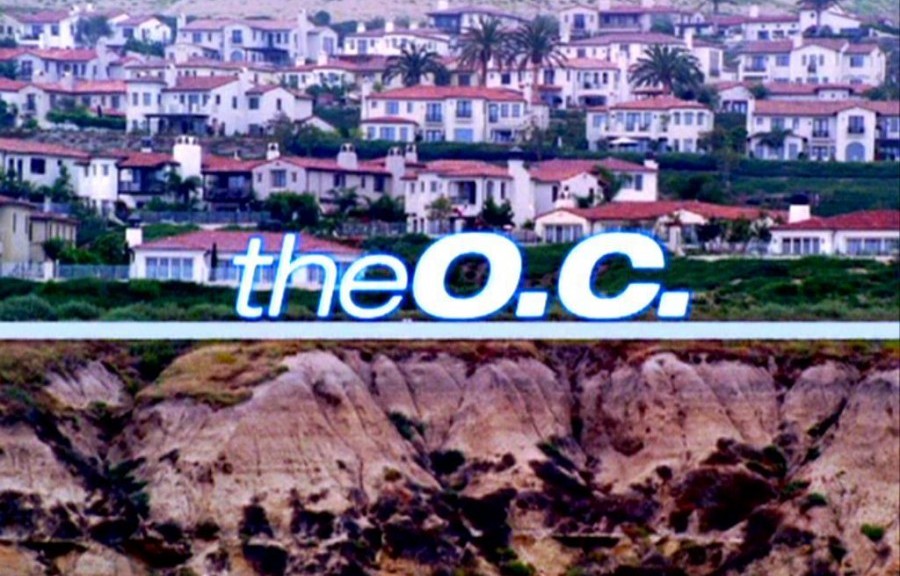 There are some people who hit the skip button on Netflix when marathoning a TV show as soon as the credits start to appear.  We are not those people.  Isn’t part of the fun of a marathon singing along to the theme song every 46 minutes?   Here are some of our favorite TV show theme songs.

1. “I Don’t Want To Wait” – Paula Cole
Theme to “Dawson’s Creek”
Several of the seasons on DVD have a substitute theme song.  We guess Paula Cole didn’t want to be remembered as “the person who sang the ‘Dawson’s Creek’ theme song.”  Way too late. We’ll still burst into “I Don’t Wanna Wait” when the credits start to roll.  And something just feels off with the new theme song, almost like putting in a new cast member.

2. “California” – Phantom Planet
Theme to “The O.C.”
The greatest TV show of all time also has one of the greatest theme songs of all time.  Music was such an important part of the show -and we were thrilled to find out that Seth Cohen had our same taste in music. Raise your hand if you’re still searching for your own Seth Cohen.  So are we.   When we hear any song from the series, we can immediately picture what scene from “The O.C.” it went along with.

3. -“Hey Sandy” – Polaris
Theme to “The Adventures of Pete & Pete”
Did you know that the band Polaris was specifically formed to create the music and theme song for “Pete & Pete?”   The band recently reunited and are out on tour this Fall. Nickelodeon was on point in the 90s with their programming because this show was SO GOOD!  It was also extremely strange but that’s probably why us 90s kids turned out the way we did.  Can we double dog dare someone to get a Petunia tattoo and make her dance?

5. “Boy Meets World” Theme Song
Theme song to “Boy Meets World”
It’s hard to believe that the song we all associate with the series was only added in the later seasons of the show.  The opening credits went through several versions before landing on this one.  The theme song to the series’ spinoff, “Girl Meets World,” is pretty great, too.  It’s good to know I have friends who will always stand by me.