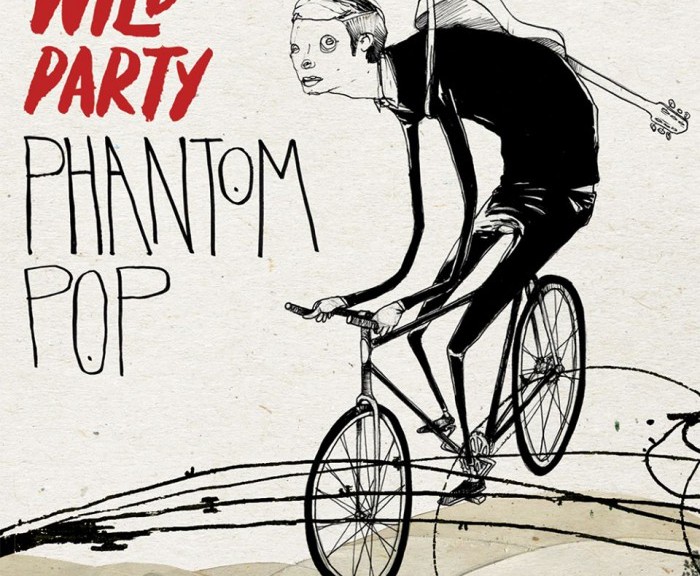 One of the five finalists in the iHeartRadio and Macy’s Rising Star Contest, Wild Party, just announced their debut album will be released on October 7th.  You can pre-order the album on iTunes now and get a download of the single “When I Get Older!”
Check out a tweet from the band below featuring the album art!

Our debut album #PhantomPop will release on October 7th! pic.twitter.com/p7sziia2BM

If that’s not enough, Wild Party are going on tour this summer!  Check out the dates below.

Listen to “When I Get Older” below.

Be sure to vote for Wild Party in the iHeartRadio Macy’s Rising Star Contest – it’s the last week to vote!