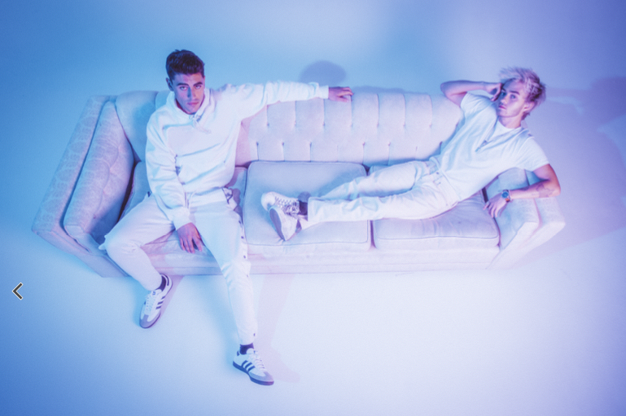 The duo’s album was definitely worth the wait!  Featuring several new tracks like “Lotta Love,” “April Gloom,” “Pose,” and the long awaited “Day Dreaming,” the album is filled with signature upbeat party tracks but Jack & Jack are throwing their hats in the ring with mid tempo tropical jams like “Promise Me” and “Barcelona.”

Grab your tickets to see Jack & Jack on tour kicking off in February in Amsterdam, taking the guys through Europe and the UK and hitting the US through April. Tickets and VIP packages are on sale now but not for long!  Check out all of the tour dates here.

Pick up a copy of “A Good Friend Is Nice” on iTunes , Amazon and all platforms now so you can sing along on tour!

Be sure to follow Jack & Jack and Secret Fangirls on Twitter for the latest on your new favorite artists.