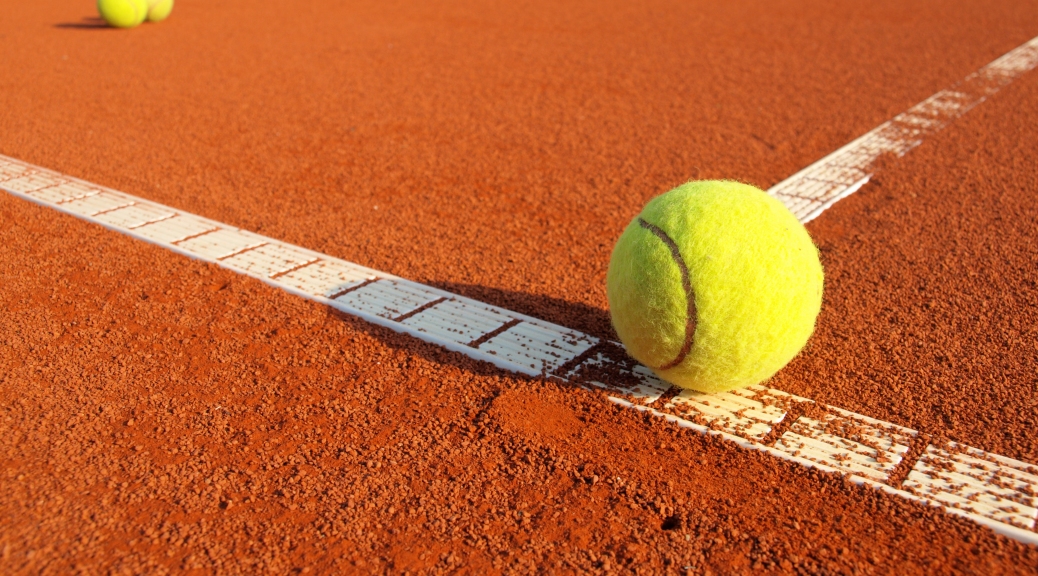 Davis Cup Semi-Finals Set
We always love Davis Cup weekends!   Since tennis is such an individual sport, it’s fun to see the players in a team setting, playing not just for themselves but for their country.  The crowds are always excellent, loudly and festively supporting their nation.  Over the weekend, 8 nations faced off for a spot in the semi-finals.  Australia defeated the USA 3-2, led by a focused Nick Kyrgios and captain Lleyton Hewitt.

That's what it's about 🇦🇺🌈🦁 @lleytonhewitt89 #daviscup

France had a straightforward victory over Great Britain, winning both singles rubbers on Friday and doubles on Saturday to seal the victory.   Even though they were out with injuries, Richard Gasquet and Pierre-Hugues Herbert were there to cheer on the team in Rouen.

The semi-finals will take place on September 15-17th, just after the conclusion of the US Open.  Belgium will host Australia, while France will host Serbia.

Memphis Open to Move to Long Island, NY
The Memphis Open is leaving its home in Tennessee after a 41-year run.  The ATP 250 event is moving to the newly re-opened Nassau Veterans Memorial Coliseum in Hempstead, NY in 2018.  GF Sports partnered with Brooklyn Sports & Entertainment to move the tournament to the new venue.  Next year’s event will take place February 10 – 18.   We’re thrilled to see more tennis in NY!

Clay Season Is Here!
The tour has officially moved to the clay courts, with just 6 weeks to go until Roland Garros!   This week, Grigor Dimitrov is the #1 seed in Marakesh while Jack Sock is the #1 seed in Houston.  Both players have had an outstanding season so far in 2017 and let’s see if they can keep the momentum going on the clay!