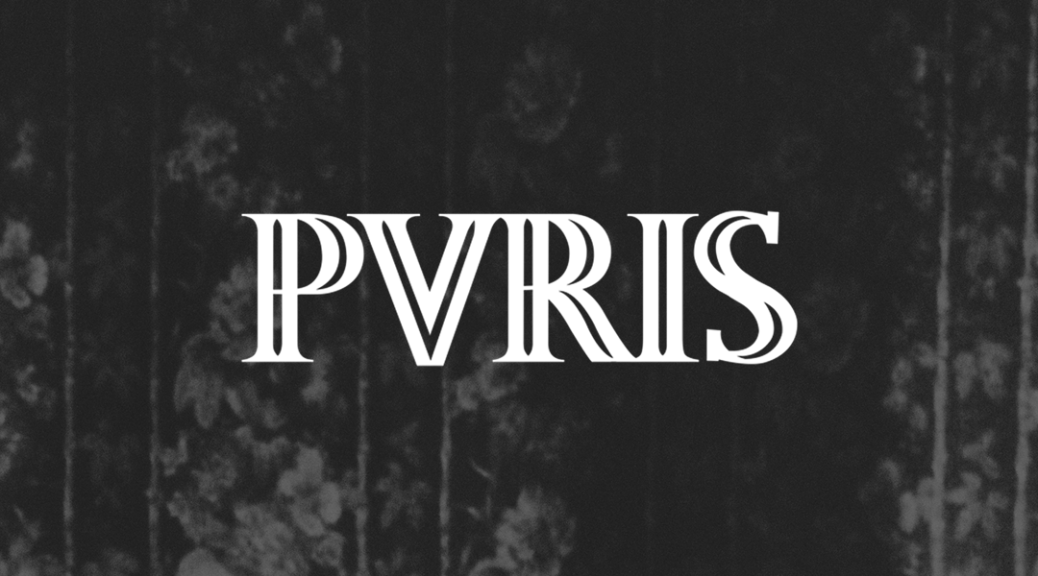 Steve Madden Music just announced an exclusive pop up show in Brooklyn with Boston natives, PVRIS. For seven years, Steve Madden Music has hand picked rising artists to play special pop up shows in their stores. Eventually, the brand moved the shows to bigger venues like Music Hall Of Williamsburg and began holding the exclusive concerts monthly.  PVRIS will join the likes of Lady Gaga, Katy Perry and Warpaint as part of this exclusive class of artists hand picked by one of the most iconic shoe brands.
PVRIS are the kind of band you stumble on through a friend and suddenly your life is divided in to two parts: before you knew about PVRIS and after.  Then you see them live and your life is divided again: before you saw PVRIS live and after.  Lynn Gunn, Alex Babinski, and Brian MacDonald put on a live show that is unlike any other – it’s electrifying, powerful, and yeah, pretty much life changing. They’ve been keeping a low profile while they work on the follow up to their breakthrough debut album “White Noise” that featured “St. Patrick” and “My House” and we hope they debut some new material at this once in a lifetime show!

Tickets for this pop up show will be available starting April 7th at 12noon EST.  They are free however they are on a first come- first served basis so you have to be quick!

Grab a deluxe copy of “White Noise” on iTunes or Amazon so you can sing along!