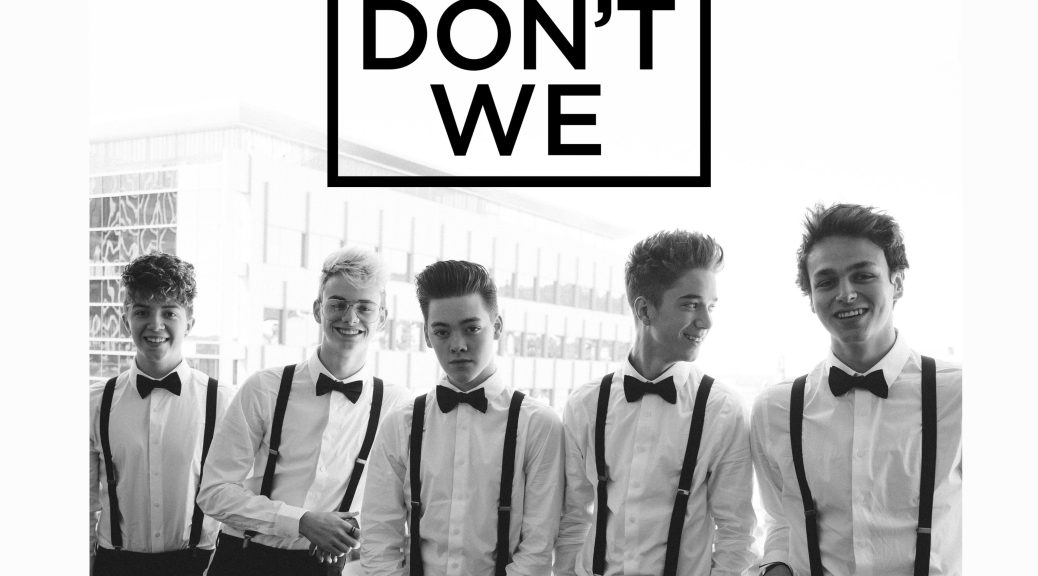 Pop group Why Don’t We just released their super cute video for “Nobody Gotta Know” directed by Vine star turned short film director, Logan Paul.  The video follows the guys around Hollywood dressed to the nines and serenading unsuspecting strangers on the boulevard in Logan’s signature guerrilla style filming tactic.

The video release marks the band’s 6 month anniversary of being together making this video even more special for the WDW boys. They don’t plan on slowing down anytime soon with the promise of more music, more videos, and more live shows coming soon!

Check out the video for “Nobody Gotta Know” below.

Grab a copy of “Nobody Gotta Know” on iTunes and Amazon or stream it on Spotify!