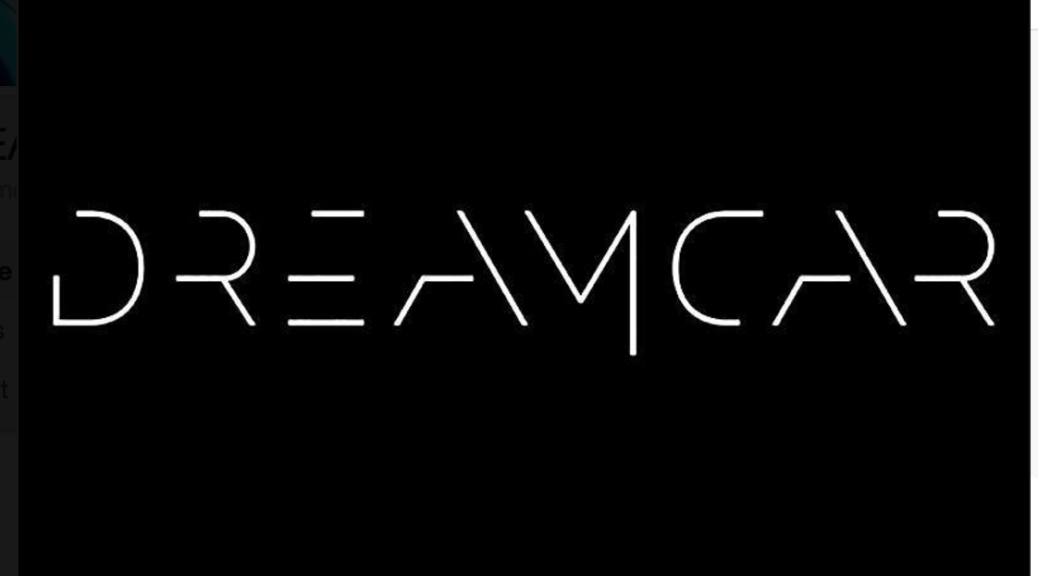 The new sickly sweet project DREAMCAR is the marriage of No Doubt members Tony Kanal Adrian Young, and Tom Dumont and AFI/Blackq Audio frontman Davey Havok.  The first single “Kill For Candy,” produced by Tim Pagnotta from Sugarcult is taken from the band’s debut self titled album due out May 12th on Columbia Records.

We mentioned how sickly sweet the single is but it’s catchy and will definitely set the tone for our Summer playlist this year.   “There’s an honesty in all of my lyrics,” Havok states. “This one speaks to a perhaps dangerous and unhealthy desire for the sweet.”

Watch the lyric video for DREAMCAR’s first single  “Kill For Candy” below!

DREAMCAR also announced a string of live dates surrounding their performances at Coachella 2017 as well as their live television debut on Jimmy Kimmel on April 18th!  Check out the tour dates below.

Pre-order a copy of DREAMCAR’s debut album on iTunes or Amazon now.