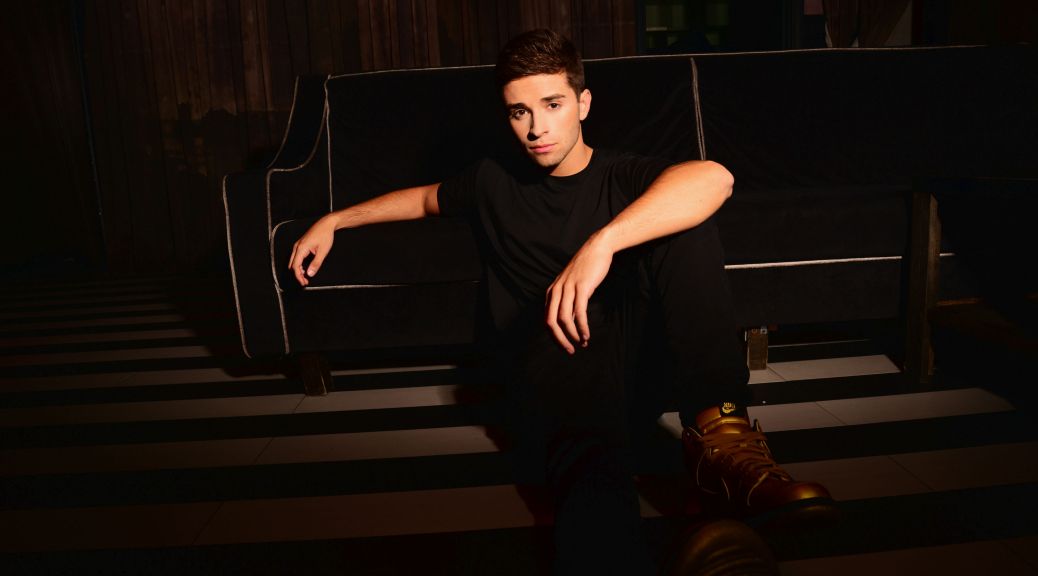 Jake Miller just announced that he’s releasing a brand new EP this Summer called “Overnight” and we are so excited to have new music from our number 1 bae!   The new “Overnight” EP is set to be released on August 19th but Jake teased that he’ll drop a song or two early because his fans are more than ready.

Jake also announced that he’ll be opening for girl group Fifth Harmony in August just after the release of his EP.   Check out the dates below and stay tuned for more tour dates to be released.

While you wait for new music from Jake, grab a copy of his “Rumors” EP on iTunes or Amazon now.

Be sure to follow Jake Miller & Secret Fangirls for more updates!