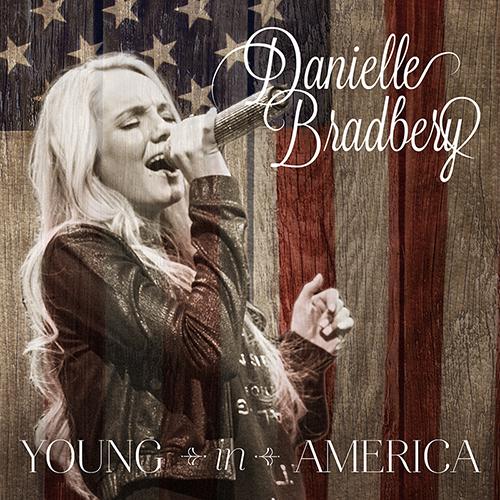 Danielle Bradbery just released the video for her new single, “Young in America.”   Check it out below!

She’s currently on the We’re Not Invisible Tour with Hunter Hayes and Dan + Shay.   One of the highlights of the show is her acoustic duet with Hunter to her song “Endless Summer.”

After wrapping the tour at the end of the month, Danielle has lots of upcoming shows this summer.  Check out the dates below!