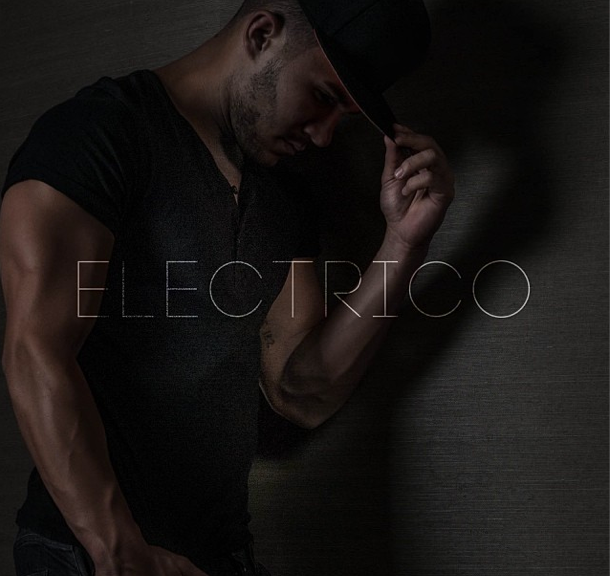 Carlos released his first solo single…but sadly, it’s not “Carlos ALONE”.
The song is called “Electrico” and is already in the Top 10 on the iTunes Latin charts! Check out the single artwork above from Carlos’ Instagram.  We think it’s great that our little Carlitos is branching into the Latin charts!! He has such a knack for performing and hopefully this is a taste of the future ahead of him.

Goodmorning! What a great thing to wake up to! #top10 #ituneslatino #electrico #penavega… http://t.co/tpD4XDDuO3

Get the song on iTunes and check out the lyric translation by @BTRTourUpdater  HERE!

We hope “Logalicious” is the next solo piece to come from Big Time Rush…but most of all we want a full album and a full tour of James’s “Break Out Dreams” project. 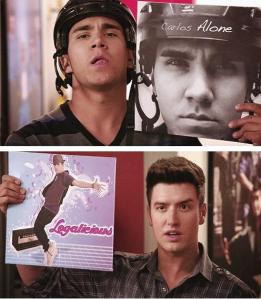 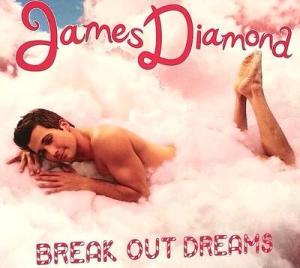 IN OUR SOLO RECORD PANTS