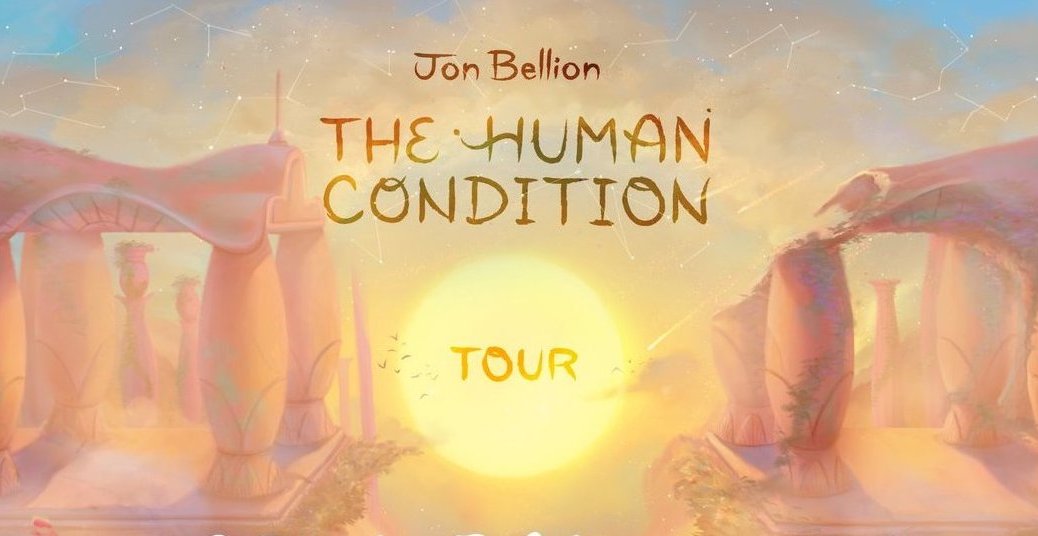 Jon Bellion has been teasing his hometown for a show announcement for months and he finally shared what his beautiful mind has been up to. He’s bringing his “Human Condition Tour” back home by throwing a huge benefit show in honor of his best friend. The show will see Jon once again take over NYC’s Terminal 5 on December 21st with all proceeds going to the Reeves Foundation for spinal cord injury research.  The cause has a special place in Jon’s heart after his best friend Drew suffered a life threatening diving accident earlier this year while touring leaving Drew with a broken spine, two collapsed lungs from water intake, and fighting against paralysis from the neck down.  “DREWAPALOOZA” will help raise funds for both the Reeves Foundation and Drew’s recovery.

Read the heartfelt note from Jon below regarding the show.

Be sure to grab a copy of Jon’s album “The Human Condition” on iTunes or Amazon!