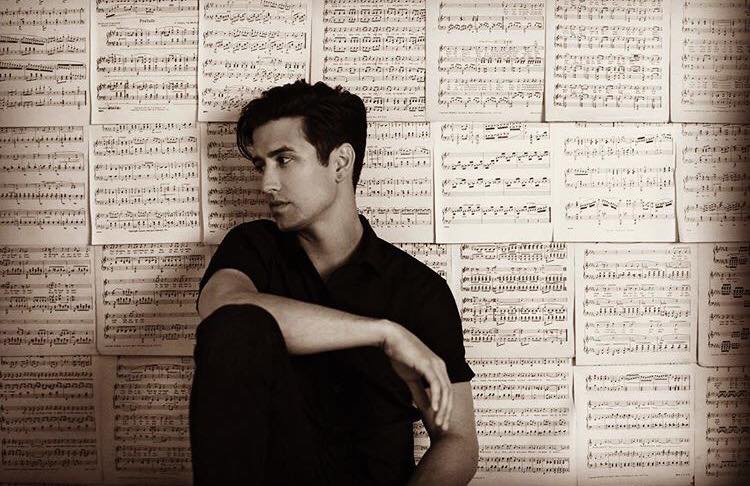 You might know him as 1/4th of Big Time Rush, but Logan Henderson is stepping away from his boyband past and into the dark shadows of what he calls “grungy pop” music with his first solo single called “Sleepwalker.”  AND WE ARE SO HERE FOR THIS!   It sounds like a natural evolution of BTR’s sound (Logan co-wrote many of their songs!)  with a more mature, unique twist on things.  He teamed up with producer RAS who worked with BTR in the past as well as some well known artists like Avicii and Waka Flocka Flame.

“It’s about a guy who’s stuck in this Inception type of dream with this woman, and he’s reliving a lot of things,” Logan says about his new single.  He said not to expect this same sound for the rest of his music but we would be TOTALLY be okay if this sound stayed with Logan!

Watch the official video for “Sleepwalker” below!

Pick up a copy of “Sleepwalker” on iTunes or Amazon now.