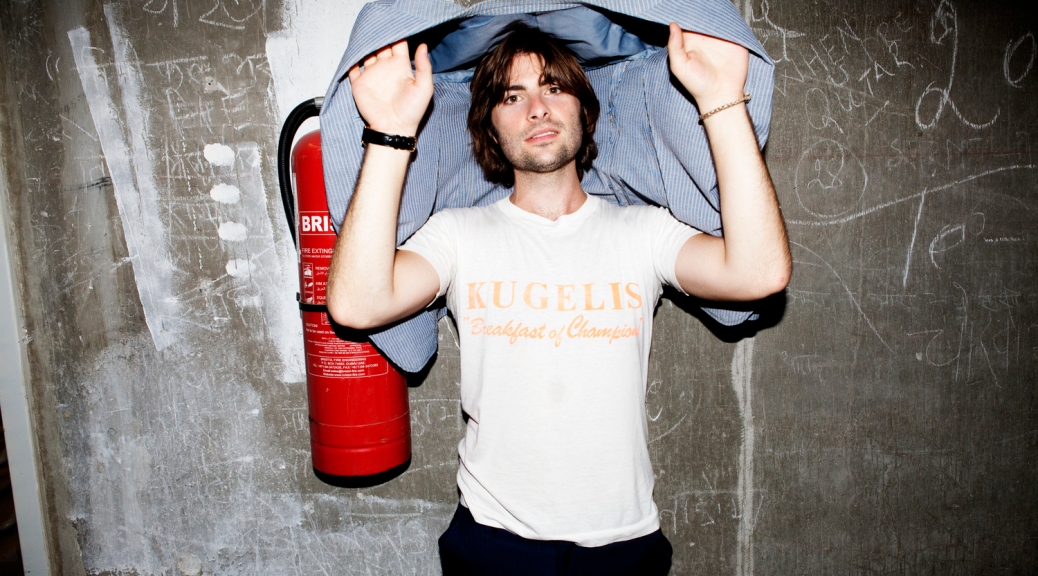 Rooney just dropped the official music video for their first comeback single, “My Heart Beats 4 U.”  The video features Robert Schwartzman playing every role, from producer to drummer to bass player – just how he would normally create a song.  Rooney is heading out on tour in May, just after the release of a new album, “Washed Up,” on May 6th.  Check out the tour dates here & watch the video below!

Pre-order a copy of “Washed Away” now at RooneyMusic.com including  exclusive album packages.

Be sure to follow Rooney & Secret Fangirls for more updates!