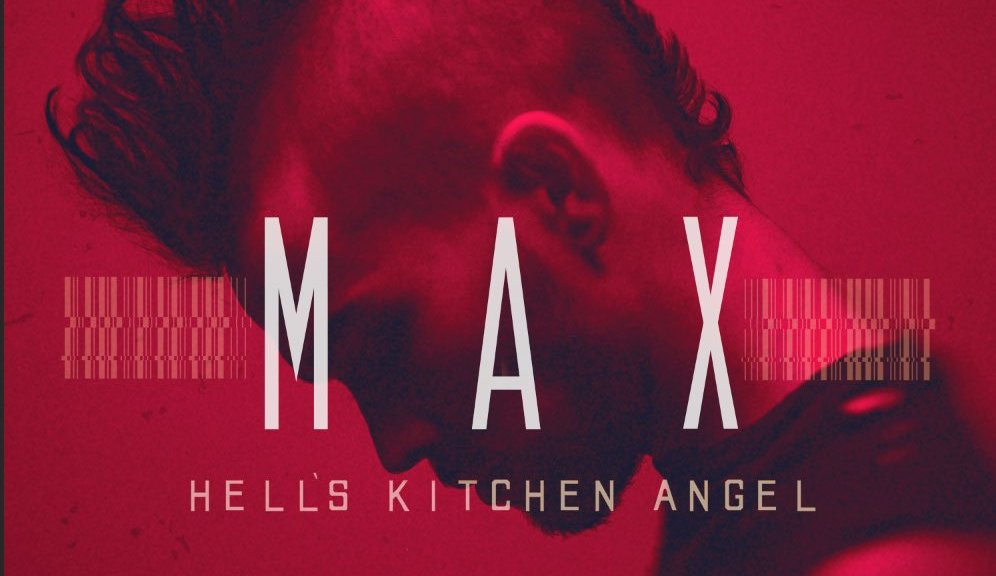 MAX dropped the music video for his new single “Holla,” from his upcoming album “Hell’s Kitchen Angel,” due April 8th.   Seriously, this song is so good it makes us want to holla at everyone we know / people on the street to go check it out.   The video shows MAX getting a shocking new look from none other than Pete Wentz, as sort of an initiation to DCD2.  He later wins over the crowd at the fight club/punk rock club.  We’re sure he learned a thing or two about winning over a crowd when he opened for the “Boyz of Zummer” Tour with Fall Out Boy and Hoodie Allen last Summer.

If you get the chance to see MAX on tour, go! We caught MAX opening for R5 over the weekend and we can honestly say that it was one of the most fun opener sets we’ve seen in a really long time.

Watch the official video for “Holla” below.

Pre-order your copy of “Hell’s Kitchen Angel” on iTunes or Amazon and instantly get 3 tracks off the album.