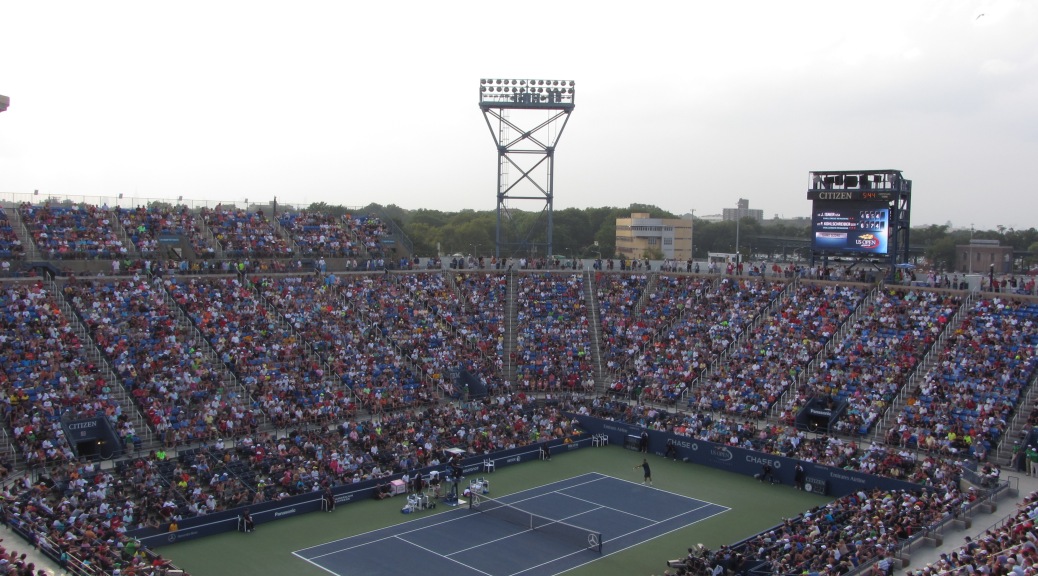 It’s no secret that the only thing we love as much as music is tennis!  Lucky for us, the tennis season lasts nearly the entire year, hitting every corner of the globe.  We thought we’d take a weekly look at the ATP World Tour action, both on an off the court.

Del Potro Returning at Delray Beach
Juan Martin del Potro announced that he is making his return to the tour very soon at the Delray Beach Open!  We’ve missed Delpo, and it’s wonderful to see that he is healthy enough to play again!

Gasquet Wins Montpellier
Our petit-ami, Richard Gasquet, played his first tournament of 2016 in Montpellier last week.  And won!  Gasquet missed the Australian Open due to an ongoing back injury, and we’re thrilled to see him back on court and playing well!

ATP Players + Puppies = Love
We love the off-court features on the ATP site,   This week they took a look at players and their pets!  Of course there’s Djokovic’s dog Pierre, Murray’s terriers Maggie May and Rusty … and Alexandr Dogopolov has the coolest looking cat we’ve ever seen. 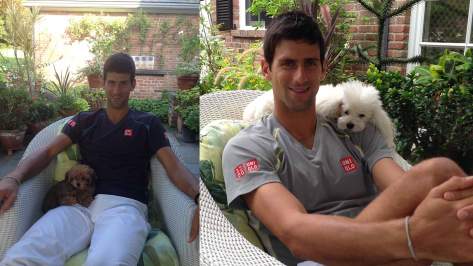 #MERICA
The Memphis Open is underway, and is the first tournament to have 5 American teenagers in the draw since 1989.  Taylor Fritz, Tommy Paul, Frances Tiafoe, Michael Mmoh, and Jared Donaldson all made it to the main draw of the tournament.   Not sure about you, but we are super excited about the future of American tennis.  USA!  USA!  USA! 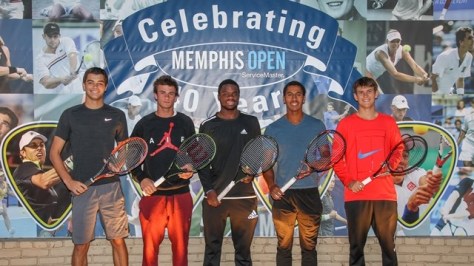 One thought on “Tennis Tuesday: ATP News of the Week”