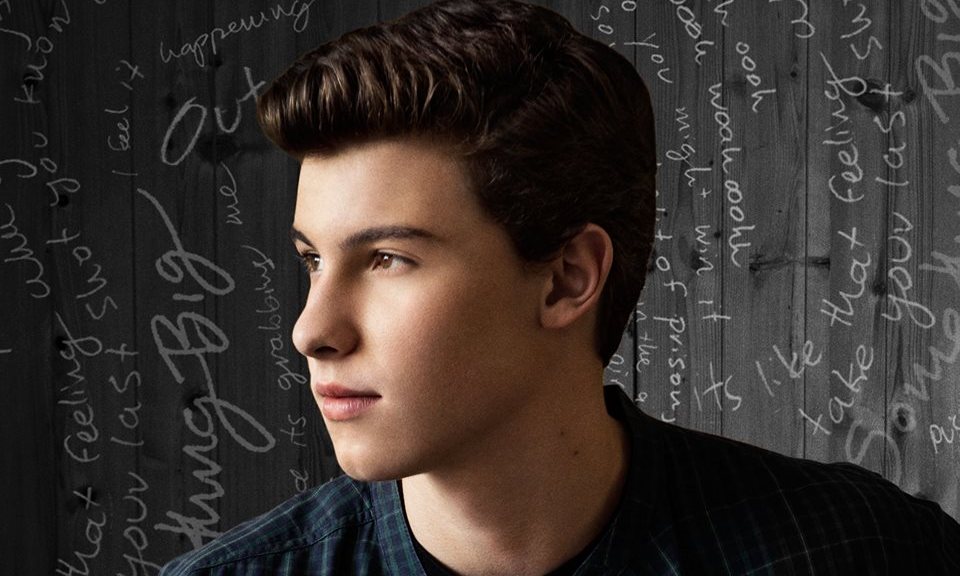 After teasing a big announcement all week, Shawn Mendes finally revealed his big news – from the marquee of Radio City Music Hall! Shawn tweeted the location of his secret show in NYC just hours before the big moment, with hundreds of fans gathering outside the legendary theater.  Shawn treated fans to a mini concert from the top of the Radio City marquee and revealed he would be headlining his biggest show to date there on March 5th!

But that’s not all!  Shawn will also be releasing a new album, “Handwritten Revisited,” with 4 new songs and 5 live tracks.  Pre-orders will include a special code to access pre-sale tickets for Shawn’s Radio City Music Hall Show.  Visit ShawnMendesOfficial.com for more info!

Watch the video for “Stiches” below.