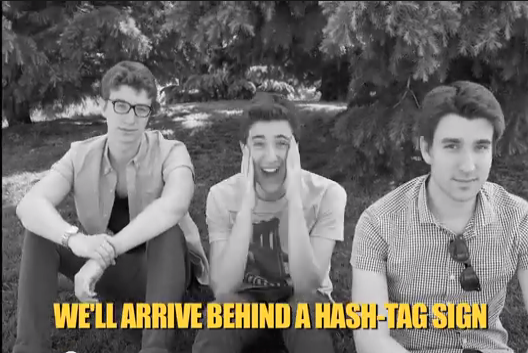 AJR, brothers Adam, Jack and Ryan of NYC, are currently filling the space in my heart for a musical band of brothers, recently ripped out by the Jonas Brothers (we won’t talk about that ever again).

Except for right now.  Actually it was the Jonas Brothers breakup that led to our discovery of AJR. (The best thing to come out of the breakup besides that article Joe wrote for NY Magazine).  Circa 2007 daily google news searching of Jonas Brothers resumed, as we tried to find an explanation (ANY EXPLANATION) of our concert being canceled 2 days before it was supposed to happen, led to the discovery of this article in the NY Post:

Could AJR Be The Next Jonas Brothers?

Which led to finding this video:

Which led to finding more videos:

And our new obsession.

Check out the rest of their original music on their Vevo page.  Oh, and did we mention that they write, produce, record and do everything themselves?   The tracks were all recorded in their parents’ living room.   #IMREADY 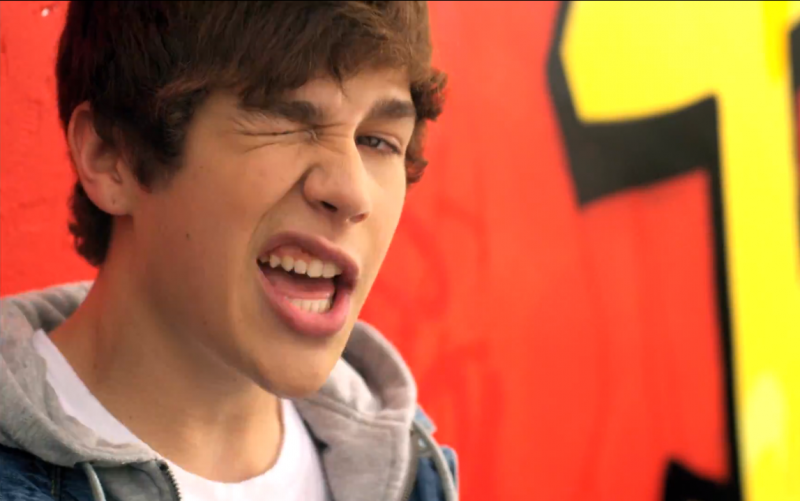 The video for BANGA BANGA came out today, and it’s BANGIN’!

Neon Wardrobe?  Cheesy Dance Moves?   He is a one man boy band and we love it.   Anyone else catch the gangy wink and the Clueless jeep?
This video could have been on TRL in the golden era.  (RIP 1998-2002)