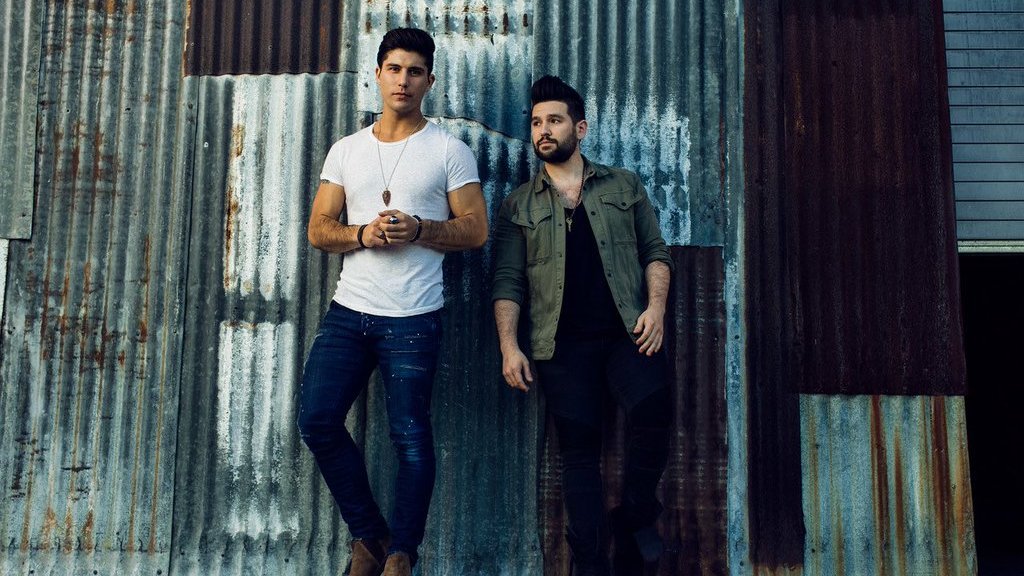 Dan + Shay just released a new track and video from the upcoming soundtrack to the movie “The Shack.”  The emotional song, “When I Pray For You,” is written from a father’s point of view.  Shay Mooney, who just welcomed his first child, Asher James, with fiance Hannah Billingsley, had been posting lyrics to the track leading up to its release.  The song is a natural progression from the duo’s #1 single “From The Ground Up,” which was released almost exactly one year ago today.  Watch the music video below!

Pre-order the soundtrack to “The Shack” on iTunes now and get an instant download of “When I Pray For You” now!  The soundtrack also features new music from Dierks Bentley, Brett Eldredge, Tim McGraw, Faith Hill and more!

Be sure to follow Dan + Shay & Secret Fangirls for more updates!